Virat Kohli and Anushka Sharma are expecting their first child in January next year. Boxing legend Mary Kom is a mother of three sons. 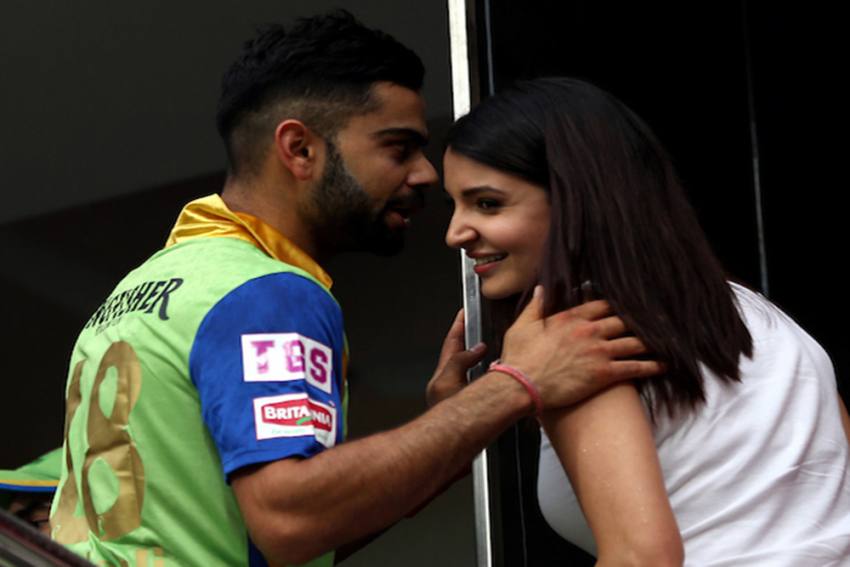 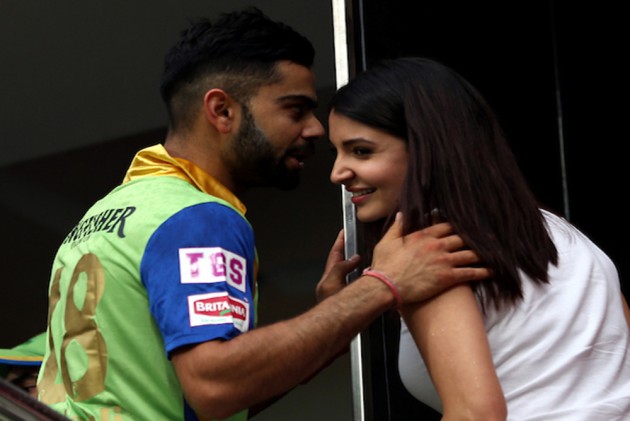 Expectant father Virat Kohli says he need not look beyond six-time world champion boxer MC Mary Kom when it comes to taking inspiration on how to strike a balance between parenthood and excelling in sport.

The India captain declared that he would seek to follow the path laid down by Mary Kom, a champion boxer and a mother of three sons. Kohli and his actor wife Anushka Sharma are expecting their first child in January next year.

"I can't think of anyone better than you to talk about being a parent and have a busy career like you," Kohli told Mary Kom during an Instagram live chat on Wednesday evening.

Before they started their interaction, the six-time world amateur boxing champion and 2012 Olympic bronze medallist congratulated the star couple.

"Being a mother, training, all those championships, how did you do it, how did you find the balance?" Kohli asked the 37-year-old Mary Kom, whose desire to dominate the ring remains as strong as ever.

The pugilist attributed it to the support system within her immediate family.

"After my marriage, my husband has been a pillar of my strength. The support he gives me is immense. He takes care of everything that I can ask for, he is the ideal husband and father," Mary said.

"Also my children are second to none."

It was appropriate when Kohli said the path laid down by Mary Kom is the ideal one to follow for any parent. 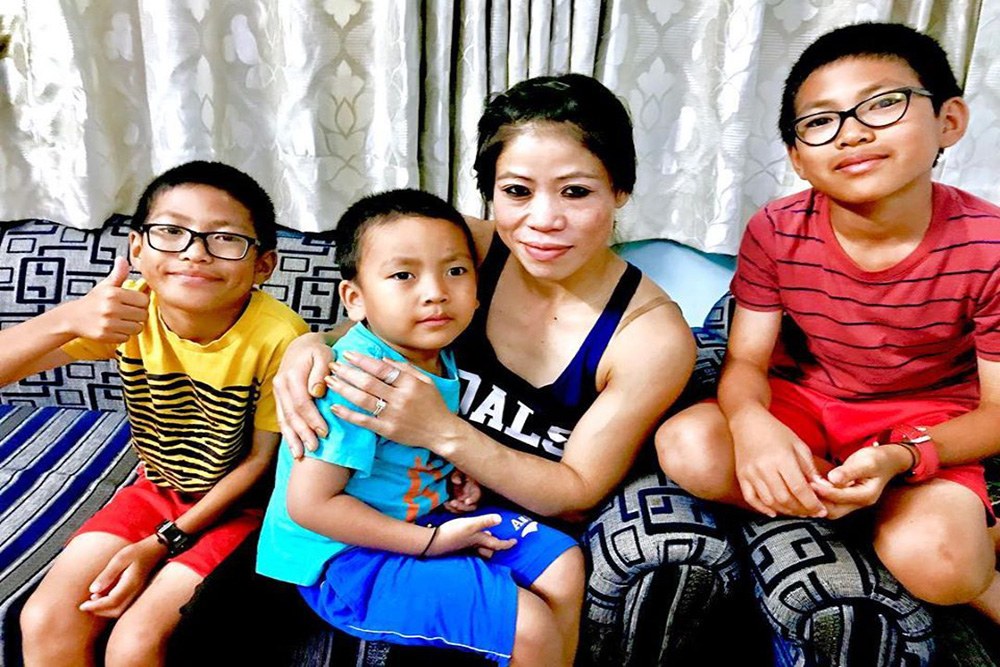 "You are such an inspiration not only for the women of the country but for everyone. What you have achieved in your sport, against all odds, against the shortcomings be it the facilities and all the other challenges that you must have faced...

"You keep going through and finding your your path is something that is so inspirational for everyone. I just wanted to say that you are a great inspiration for all of us. I am really honoured that I am getting to ask you these questions," Kohli, who is currently in UAE leading Royal Challengers Bangalore in the Indian Premier League, said.

"We are in the journey to become parents ourselves, we take a lot of inspiration from what you have done, we are going to follow the same path."

'IT'S A LONG JOURNEY'

Mary Kom was full of innocence as she told Kohli that it would take a full two-three days to talk about her journey.

"If I talk about my journey, it won't finish so early," she quipped.

About the message she would like to give to promising athletes, Mary Kom asked them to never give up and keep fighting, irrespective of what others feel.

"You will always have naysayers, so many people are talking negatively, the good things we do only lasts for a few days... These naysayers distract and disturb me a lot sometimes.

"Many people are inspired by me as well as you (Kohli). There are so many legends in our country, some of whom have inspired me. They battled great odds before achieving success and they are my actual heroes."