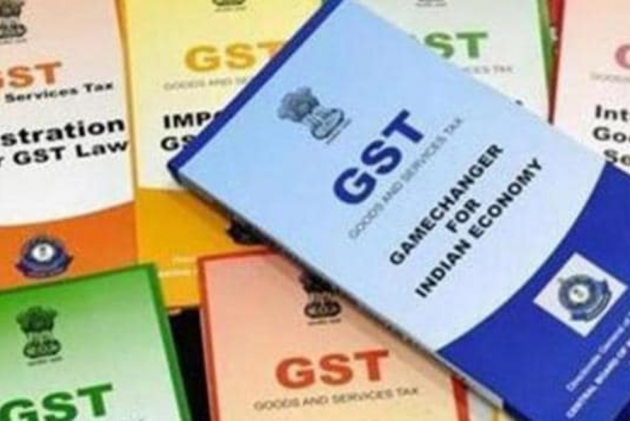 Modi-government’s biggest tax reform GST (Goods and Service Tax) today completes its fourth anniversary. The tax reform replaced multiple taxes levied by the central and the state governments to a ‘single tax’ GST that currently has four slabs, 5%, 12% 18% and 28%, for different businesses.

The regular government flip-flops and technical glitches in GST implementation have kept businesses on their tenterhooks, resulting in lingering dissatisfaction among many regarding the several intricacies of the tax reforms.

In a survey conducted by Local Circles across 18,000 businesses spread across 171 districts of India, 28% of respondents expressed their dissatisfaction with the tax regime while 43% said they were happy. The main reason for dissatisfaction is spending more time on GST compliance versus pre-GST business taxation, and a majority are facing issues to understand, login, and submit information on the GSTN website. In comparison to pre-GST, 64% of businesses say their monthly accounting costs have increased post-GST, while 57 % of businesses also said invoice matching between inputs and outputs is their top issue with GST.

Over the years of implementation of GST, reports are rife where taxpayers have faced several technical failures, such as accessing the GSTN portal to file returns, understanding the filing process, etc. This has resulted in difficulties or delays for many businesses to file their returns. Several times, the Centre had to extend the due date for furnishing annual GST returns due to such technical glitches.

Technological glitches are not the only problem taxpayers have faced.  On current issues they are facing with GST, the majority of respondents i.e. 57% of businesses said their main issue with GST was “matching invoice between outputs and inputs”.

The survey found 13% of businesses who faced “delay in refunds”, another 13%  faced issues regarding “separate registration needed for each state”, and 5% faced an issue with “TCS and TDS”. 12% of businesses did not have an opinion. This question in the survey received 3,004 responses. Invoice matching is an area where a business is tallying its output invoices and applying for the due input tax credits.

However, many businesses have raised the issue of dependency on suppliers here whose delay in GST compliance impacts the compliance of the entire supply chain. Many small businesses over the last four years have also raised the structural issue of having to pay GST for their customer invoices while the customers, in many cases large companies or Government bodies, at times took 3-6 months to pay invoices, thereby creating a cash crunch for the small business.

Before the implementation of GST, the filing of indirect tax returns by the taxpayers was independent of the supplier or buyer’s return, which was mostly done once a month or quarter. Under GST, businesses must upload invoices as well as make sure input credit claim is reconciled or else pay penalty. The survey found that 1 in 2 businesses is spending more time on GST compliance versus pre-GST business taxation.

LocalCircles is a social media platform that enables citizens and small businesses to escalate issues for policy and enforcement interventions.