Government Denies Setting Up Of Group Of Ministers For J&K: Report

The two functionaries had earlier confirmed through a text message and phone call about the formation of the ministerial panel but later an official spokesperson said the information was incorrect. 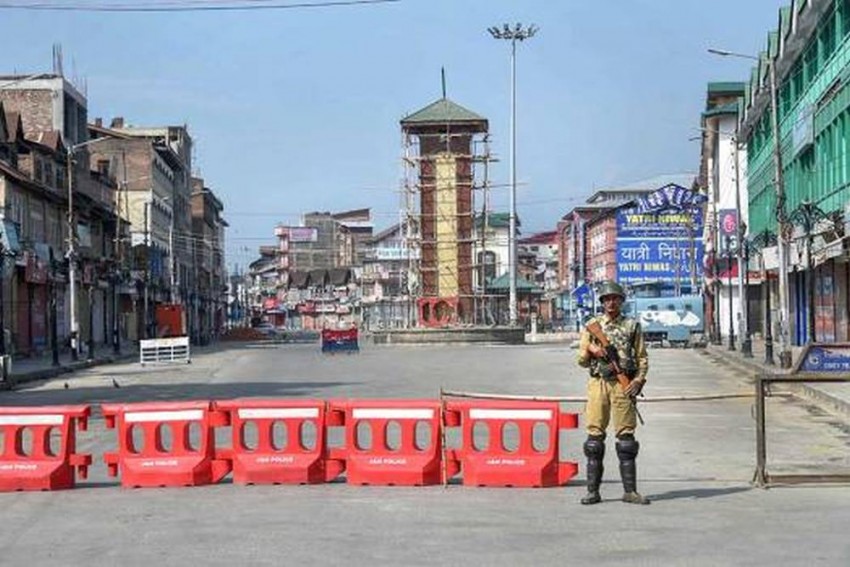 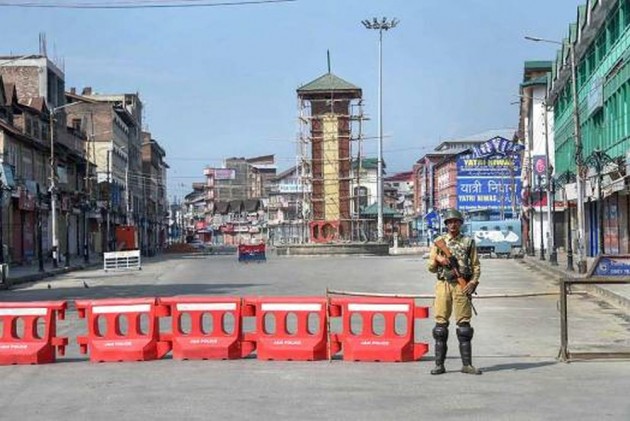 A group of ministers has been constituted by the Centre to look into development, economic and social issues in the Union Territories of Jammu and Kashmir and Ladakh, two top government functionaries told PTI on Wednesday but an official spokesperson said no such decision has been taken.

The two functionaries had earlier confirmed through a text message and phone call about the formation of the ministerial panel but later an official spokesperson said the information was incorrect. The functionaries requested anonymity.

"Reports about government setting up a GoM on issues relating to J&K is not correct as such, denied," the spokesperson said.

Another official source suggested that the functionaries may be referring to an informal group of ministers being tasked with looking into the issues related to Jammu and Kashmir.

On Tuesday, secretaries of at least 15 central ministries and departments met to discuss ways to carry forward the process of bifurcation of Jammu and Kashmir into UTs and bring back normalcy as early as possible.

The meeting assessed the implementation of central schemes in Jammu and Kashmir and initiatives to be taken to expedite the return of normalcy, a home ministry official said.

Development programmes and division of assets and manpower were the key areas of discussion in Tuesday's meeting, the official said.

The meeting also discussed measures to be taken for stocking essential commodities, particularly in the Ladakh region, before the onset of the winter, the official said.