Professor Udupi Ramachandra Rao was a space scientist who supervised the launch of India’s first satellite — 'Aryabhata' in 1975. 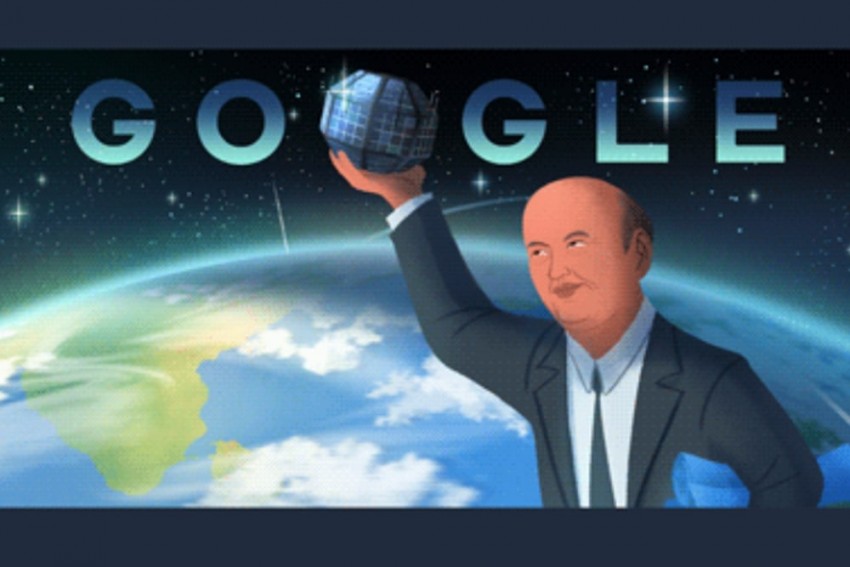 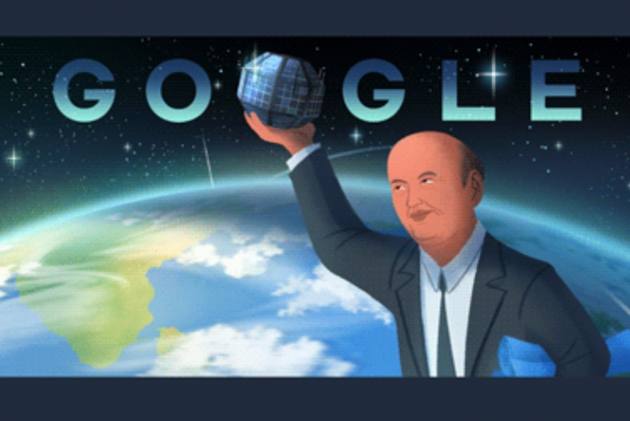 Google decided to honour renowned Indian scientist Udupi Ramachandra Rao on his 89th birth anniversary through a Google Doodle on Wednesday. Professor Rao is remembered by many as “India’s Satellite Man”.

Rao, who died in 2017, was a space scientist and chairman of the Indian Space Research Organisation (ISRO). He was the one who supervised the launch of India’s first satellite — “Aryabhata” in 1975.

"Born in a remote village of Karnataka on this day in 1932, Prof Rao began his career as a cosmic-ray physicist and protege of Dr Vikram Sarabhai, a scientist widely regarded as the father of India's space program. After completing his doctorate, Prof Rao brought his talents to the US, where he worked as a professor and conducted experiments on NASA's Pioneer and Explorer space probes," the description on Google Doodle's website reads.

The Google Doodle features a sketch of Rao holding a satellite in his hand with Earth in the background and shooting stars. “Your stellar technological advancements continue to be felt across the galaxy,” Google wrote in its description.

On returning to India in 1966, he initiated an extensive high energy astronomy program at the Physical Research Laboratory, India’s top institution for space sciences.

"From 1984 to 1994, Prof. Rao continued to propel his nation's space program to stratospheric heights as chairman of India's Space Research Organization," according to Google.

Professor Rao is also credited for developing rocket technology such as the Polar Satellite Launch Vehicle (PSLV), which has launched over 250 satellites. In 2013, Rao became the first Indian to be inducted into the Satellite Hall of Fame. It was the same year that PSLV launched India’s first interplanetary mission—“Mangalyaan”—a satellite that orbits Mars today.