From 2021, Those With More Than 2 Children In Assam Will Be Ineligible For Govt Jobs 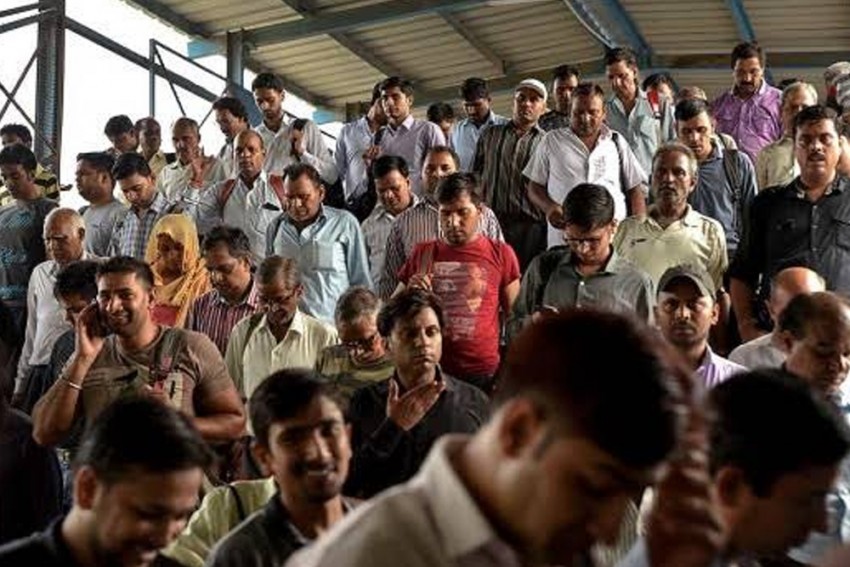 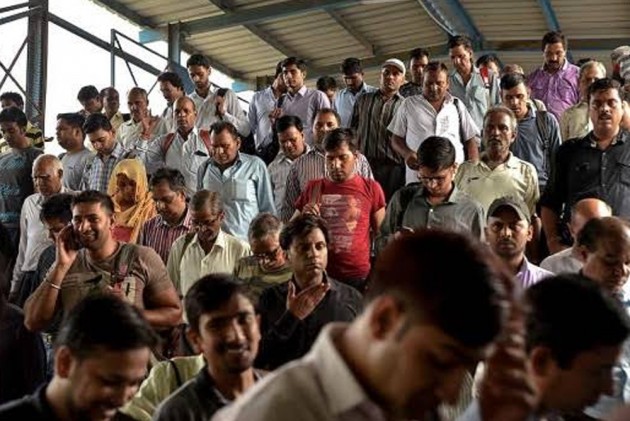 The Bharatiya Janata Party (BJP) government in Assam has decided that people with more than two children will be ineligible for government jobs after January 1, 2021.

The decision was taken at a cabinet meeting, here on Monday, with an aim to curb population explosion. A communique from Chief Minister Sarbananda Sonowal's office said those with more than two children would not be considered for government jobs from January 1, 2021.

The Cabinet also decided to grant three bigha farm land to landless indigenous people and another half bigha for construction of house. "The beneficiaries, however, would not be able to sell the land thus acquired for at least 15 years," it said.

The BJP-led government in Assam that came to power in 2016 initiated the draft population policy on March 27, 2017.

Assam Health and Education Minister Himanta Biswa Sarma had earlier said legislators must adhere to the family planning norms and the state would take up the issue with the central government.

"We will propose to the central government to make the two-child norm a the yardstick for contesting polls. If a state MLA flouts the family norms, he/she should be disqualified from membership and barred from contesting polls," Sarma said.

Besides this, the state government also proposes widow pension and providing victims of triple talaq dependency allowance or pension till they are imparted skill upgradation training. The government will also consider a legislation to raise quota for women in jobs up to 50 per cent.

However, the two-child norm decision is not a sudden move, but a logical progression of September 2017 "Population and Women Empowerment Policy of Assam" that advocated the move and also suggested that existing government staff must follow it.

Recently, several BJP leaders, including Gen V.K. Singh, Sanjeev Balyan, Satyapal Singh and Mahesh Sharma, participated in a march to demand such a legislation, which shows the BJP is trying to understand the ground situation whether India is ready for a law on population control or not.

The march was organised by the Jansankhya Samadhan Foundation, coordinated by BJP leader Ashwini Upadhayay.

Earlier, he had claimed India had 5 crore illegal Bangladeshis and Rohingyas that might take the actual population count way above the official 125 crore. These statistics were thrown to substantiate the demand for a population control law.

In July, BJP Rajya Sabha member and RSS ideologue Rakesh Sinha had introduced a private member bill proposing disqualification from being an elected representative, denial of financial benefits and reduction in benefits under the Public Distribution System (PDS) for people with more than two children.

A month later, Prime Minister Narendra Modi had said explosive population growth was a matter of "concern". "There is one issue I want to highlight today: population explosion. We have to think, can we do justice to the aspirations of our children? There is a need to have greater discussion and awareness on population explosion," Modi said from the ramparts of the Red Fort.