It is understood that he was confirmed positive for coronavirus on Thursday night and breathed his last at 4.30 am on Friday 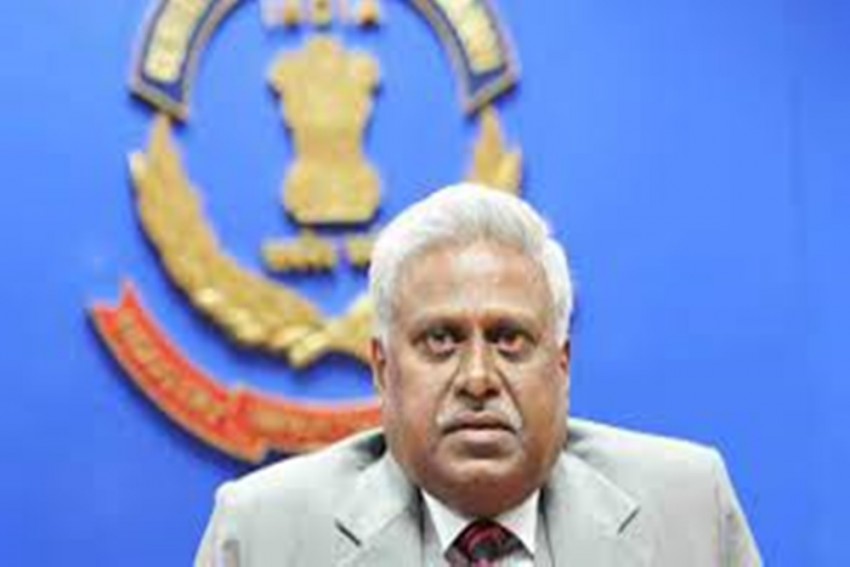 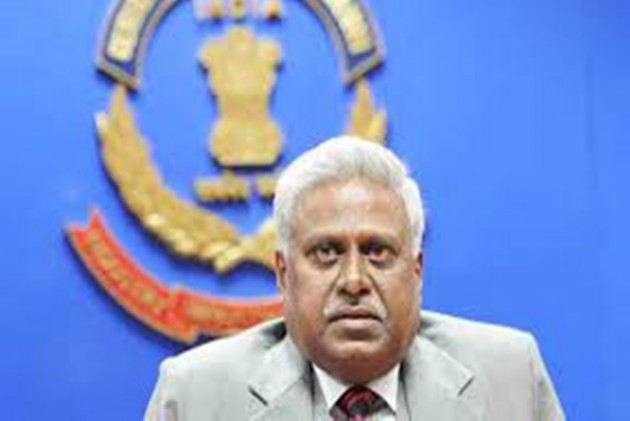 Former Director of Central Bureau of Investigation (CBI) Ranjit Sinha passed away early Friday morning at the age of 68 years.

It is understood that he was confirmed positive for coronavirus on Thursday night and breathed his last at 4.30 am on Friday, the officials said.

Sinha, a 1974-batch officer of the Bihar cadre and who had cracked the coveted UPSC examination at the age of 21, had taken over as the CBI chief in 2012. He had previously headed the Indo-Tibetan Border Police (ITBP) force, the Railway Protection Force and served at senior positions in the CBI in Patna and Delhi during his four-decade-long career in police service.

“DG and all ranks of ITBP express their deepest condolences on the sad demise of Sh Ranjit Sinha, former DG ITBP today. He served the force from September 1, 2011, to December 19, 2012, as DG and earlier as ADG and will always be remembered for his professional acumen and exceptional leadership. May his soul rest in peace," the ITBP said in a statement.

An MPhil from the Indian Institute of Public Administration, Sinha was an avid reader and writer and a regular contributor on police-related issues in various journals and magazines.

A recipient of the Police Medal for Meritorious Service and the President's Police Medal for Distinguished Service, Sinha served as SSP in Ranchi, Madhubani and Saharsa districts and also as DIG of Naxal-affected Magadh Range in Bihar.