Father Clings To Child’s Body And Wails In UP Hospital, Alleges Carelessness

The father, a resident of Mishripur village in Kannauj district of Uttar Pradesh, is heard alleging in the video that no doctor saw his child. 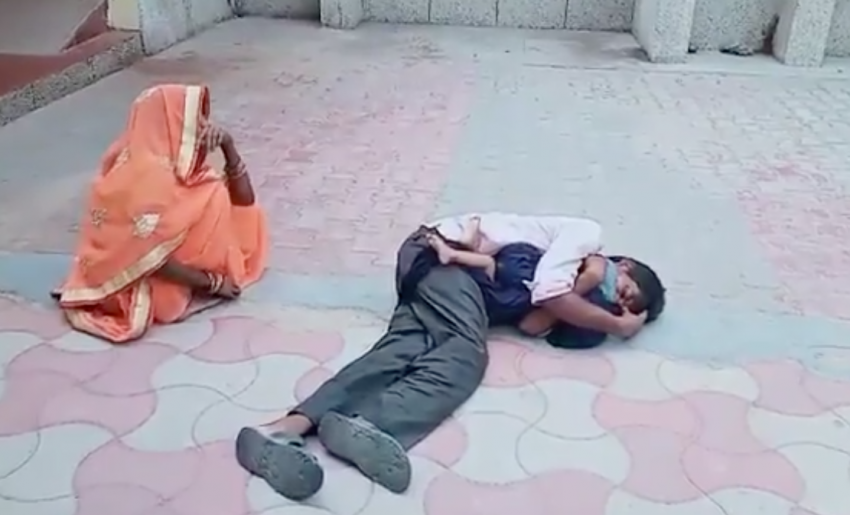 Screengrab of a video showing the father clinging to his child's body and wailing in a UP hospital
Source: Twitter/Alok Pandey
PTI June 29, 2020 00:00 IST Father Clings To Child’s Body And Wails In UP Hospital, Alleges Carelessness 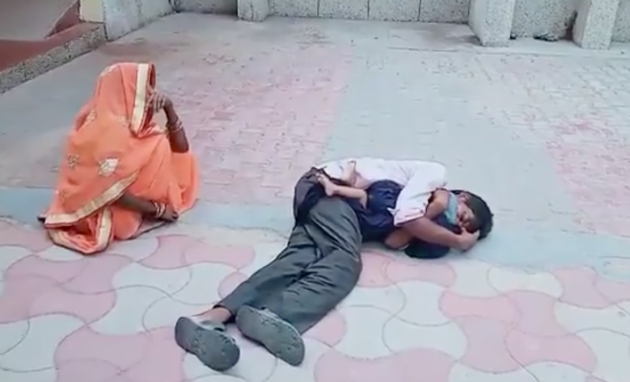 In a heart-wrenching incident caught on tape, parents were seen grieving over the death of their one-year-old child at a government hospital in Uttar Pradesh’s Kannauj.

The father was seen clinging to the body of his son Anuj who died of fever after he was brought to the district hospital there for treatment on Sunday night.

Premchand, a resident of Mishripur village in Kannauj district, is heard alleging in the video that no doctor saw his child.

"No doctor attended to him though we stayed there for around 45 minutes. We were told to go to Kanpur. I am a poor man; I have no money. What can I do," he is heard saying in the video that has gone viral on social media.

"A resident of Mishripur, Premchand, admitted his son Anuj to the hospital. A child specialist treated the child. But the child died after half an hour of treatment. It is wrong to say that the child was not admitted and that doctors did not attend to him," he said.