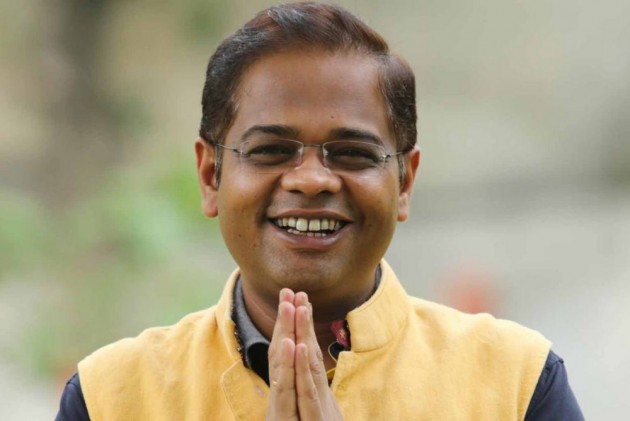 Former Chhattisgarh Chief Minister Ajit Jogi's son Amit Jogi, who is the head of the Janata Congress Chhattisgarh (J), was arrested on Tuesday in the state's Bilaspur district on charges of cheating and forgery, police said.

The arrest was made following a police complaint lodged against him by Sameera Paikra, the BJP candidate from Marwahi constituency in the 2013 state Assembly polls.

Paikra in her complaint said Amit Jogi allegedly submitted wrong information about his birth place while filing his nomination papers for the 2013 polls.

After the investigation for about six months, "Amit Jogi was arrested from Marwahi Sadan in Bilaspur, based on the FIR lodged against him in February this year at Gaurela police station in the district," Superintendent of Police Prashant Agrawal told news agency PTI.