The envoys will meet civil society members and receive a briefing on the security situation from various agencies. 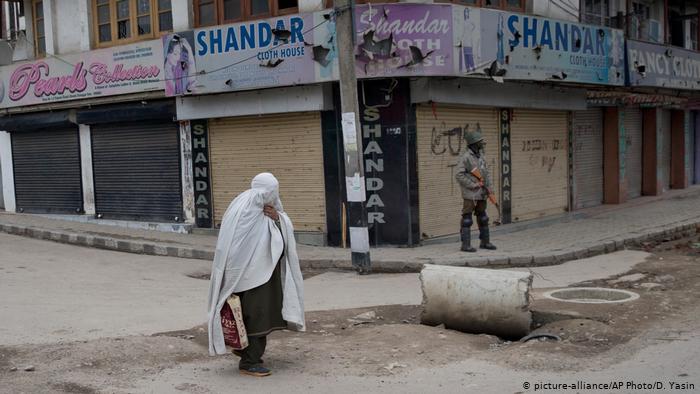 Envoys of 15 countries reached Srinagar on Thursday on a two-day visit to Jammu and Kashmir, the first visit by diplomats since the abrogation of the erstwhile state's special status on August 5 last year.

However, the European Union (EU) countries are understood to have conveyed that they would visit the Union Territory on a different date and are also believed to have stressed on meeting three former chief ministers -- Farooq Abdullah, Omar Abdullah, Mehbooba Mufti -- who are under detention.

The Delhi-based envoys flew to Srinagar before going to Jammu, the winter capital of the newly created Union Territory, for an overnight stay. They will meet Lt Governor G C Murmu as well as civil society members, they said.

Besides the US, the delegation will include diplomats from Bangladesh, Vietnam, Norway, Maldives, South Korea, Morocco and Nigeria, among others.

Brazil's envoy André Aranha Correa do Lago was also scheduled to visit Jammu and Kashmir. However, he backed out because of his preoccupation here, the officials said on Wednesday.

According to the officials, the envoys travelling on Thursday will meet civil society members and receive a briefing on the security situation from various agencies.

The officials said the envoys of a number of countries had requested the government for a visit to Kashmir to get a first-hand account of the situation prevailing in the valley following the abrogation of certain provisions of Article 370.

The move is part of India's diplomatic outreach to rebut Pakistan's propaganda against it on the Kashmir issue.

This will be the second visit of a foreign delegation to Jammu and Kashmir since August 5, 2019, the day when the Centre withdrew the state's special status and bifurcated it into two Union territories -- Ladakh and Jammu and Kashmir.

Earlier, a delegation of 23 EU MPs was taken on a two-day visit to assess the situation in the Union Territory by the International Institute for Non-Aligned Studies, a Delhi-based think tank.

However, the government had distanced itself from the visit of the delegation. Minister of State for Home G Kishan Reddy had informed Parliament that the European parliamentarians were on a "private visit".