Imarti Devi has been given 48 hours to respond to the notice, failing which the EC would take a decision without further reference to her. 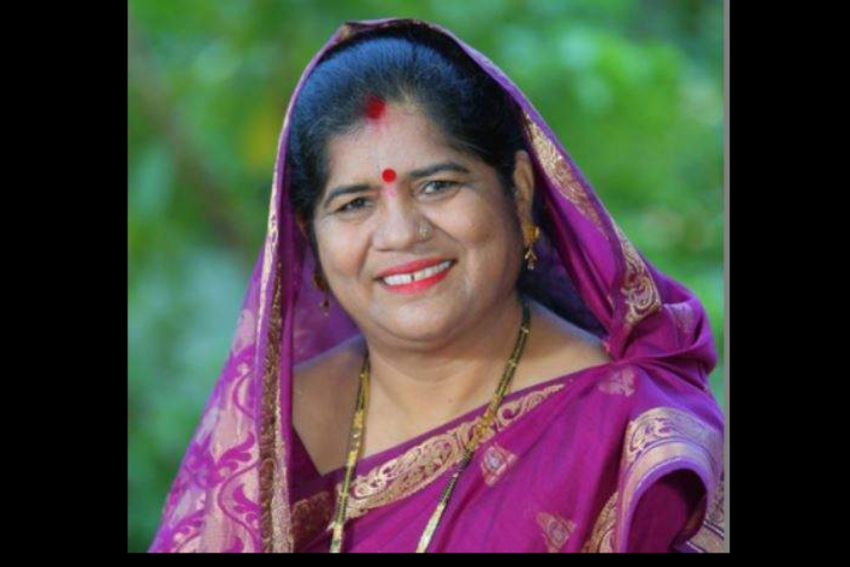 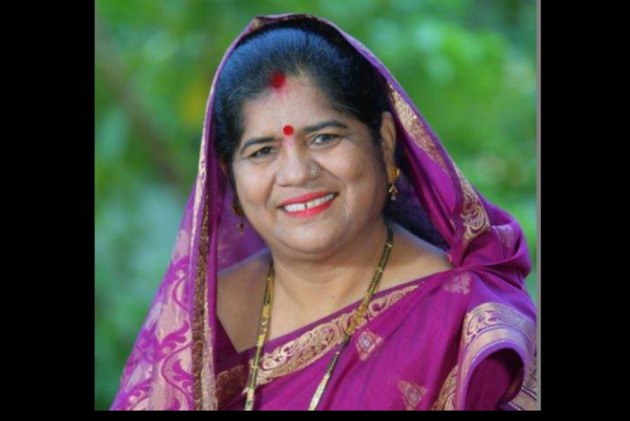 The Election Commission (EC) on Tuesday issued a notice to BJP's Imarti Devi, who is contesting a bypoll in Madhya Pradesh, for allegedly describing an unnamed political rival as "insane" and making remarks against women members of his family.

She has been given 48 hours to respond to the notice, failing which the EC would take a decision without further reference to her.

Taking note of former Madhya Pradesh chief minister and Congress leader Kamal Nath's "item" jibe against Imarti Devi, the commission had on Monday advised him against using such words during the period of the model code.

Imarti Devi, who is also a minister in the Madhya Pradesh government, did not name the political rival in a video on social media.

The commission also refused to identify the leader, saying it does not know whom she was referring to. "Let the person reply to the notice. We have the transcript of the video," a senior EC official said.

Bypolls to 28 Madhya Pradesh assembly seats will be held on November 3.

According to the transcript of the video, made part of the notice, Imarti Devi said after the person left the chief minister's post in Madhya Pradesh, he became "insane" (pagal).

She also alleged that the person's mother and sister could be "item" of Bengal. "We don't know," Imarti Devi said.

The notice said her statement was found to be violative of the provisions of the model code.

It also referred to a provision which states that political parties and candidates should refrain from any deeds, actions, and utterances that may be construed as being repugnant to the honour and dignity of women.

All Schools To Remain Closed Until Next Order: Manish Sisodia