In ominous signs that the slowdown may be deep, the auto sector is facing its worst crisis in two decades with reports suggesting thousands of job losses in the automobile and ancillary industry, real estate sector has huge unsold inventory, while fast-moving consumer goods (FMCG) companies have reported a decline in volume growth. 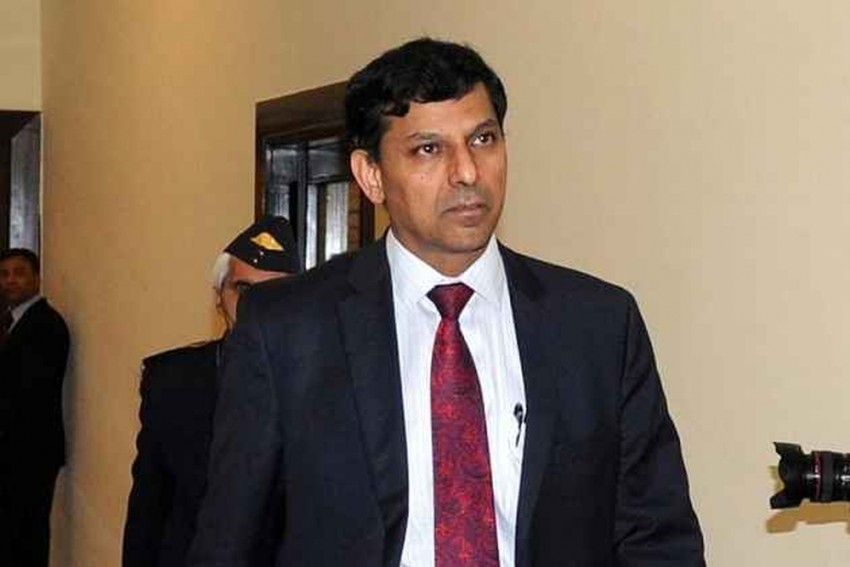 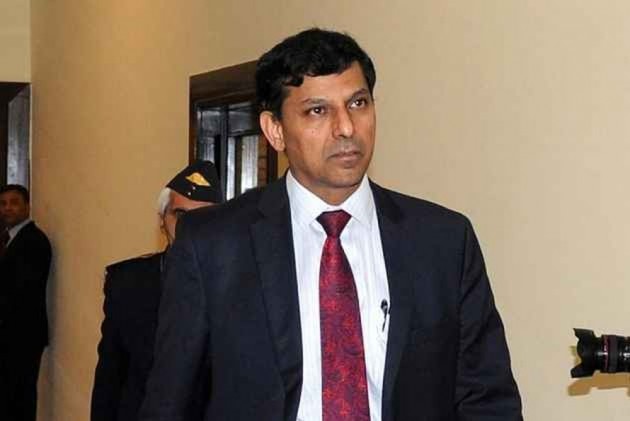 Former RBI Governor Raghuram Rajan has called slowdown in the economy "very worrisome" and said the government needs to fix the immediate problems in power and non-bank financial sectors and come out with a new set of reforms to energise private sector to invest.

Rajan, who was Governor of the Reserve Bank of India from 2013 to 2016 but was denied a second term, also called for a fresh look at the way GDP in India is calculated as he referred to research by Narendra Modi government's former chief economist Arvind Subramanian about overestimation of growth rate.

"There are a variety of growth projections from the private sector analysts, many of which are perhaps significantly below government projections and I think certainly the slowdown in the economy is something that is very worrisome," Rajan told CNBC TV18.

India's economic growth has slowed to 6.8 per cent in 2018-19 - the slowest pace since 2014-15, and various projections by private experts and the central bank estimate that the GDP growth in the current year will be less than government estimate of 7 per cent.

In ominous signs that the slowdown may be deep, the auto sector is facing its worst crisis in two decades with reports suggesting thousands of job losses in the automobile and ancillary industry, real estate sector has huge unsold inventory, while fast-moving consumer goods (FMCG) companies have reported a decline in volume growth.

"You can hear businesses all around worrying and complaining out loud that they need some kind of stimulus," he said.

Rajan said "a fresh set of reforms" are now needed to boost the economy and growth rate.

"We need a fresh set of reforms informed by view on what we want India to be and I would love for that view to be articulated at the very top (that) here is the kind of economy that we want. One-off programs here and there don't amount to a comprehensive reform agenda for the economy," he said, adding borrowing in international markets is not really a reform but a "tactical action".

"What we really need is an understanding of how we are going to propel this country by the two or three percentage points greater growth that it needs and that needs fixing the immediate problems such as in the power sector, such as in the non-bank financial sector and those need to be done yesterday, not in the next six months, it is very important that those be tackled immediately," he said.

Rajan advocated for a new set of reforms to get the private sector to invest.

"This is what we need today and I really hope we put our best minds to think about this because absent that my sense is that we are in for not so good times," he said.

The former governor also drew attention to former chief economic advisor Arvind Subramanian's research that GDP growth was overestimated by 2.5 per cent during 2011-12 and 2016-17.

"I also think that we should pay attention to some of the arguments made by the former chief economist Arvind Subramanian that in fact we may be overestimating growth with some of the new GDP data and I would suggest - I have been saying this for some time - we need fresh look from an independent group of experts at the way we compute GDP and make sure that we are not in a sense having GDP numbers that mislead and cause the wrong kinds of policy actions," he said.

On the ongoing global economic slowdown, Rajan said that in comparison to the 2008 financial crisis, the banks are better levered across the globe.

Rajan said that he can't predict another big financial crash but if it comes, it will be from different sources.

"The big issue today is not so much the financial sector frenzy, there is some but real (issue) is trade and global investments and the worries are that if we don't pay enough attention, the old global order is going out of the window and there is nothing really to replace it to keep countries from doing things that serve their own interest rather than the global interest. So, it is a different world," he said.

Asked about 2008 meltdown repeating, he said: "Do I predict a big crash coming? I don't know but I do think that it is going to come from different sources and simply fixing the old problems is not going to prevent the new ones".