Iltija alleged that she was not informed about who had detained her and on whose orders. 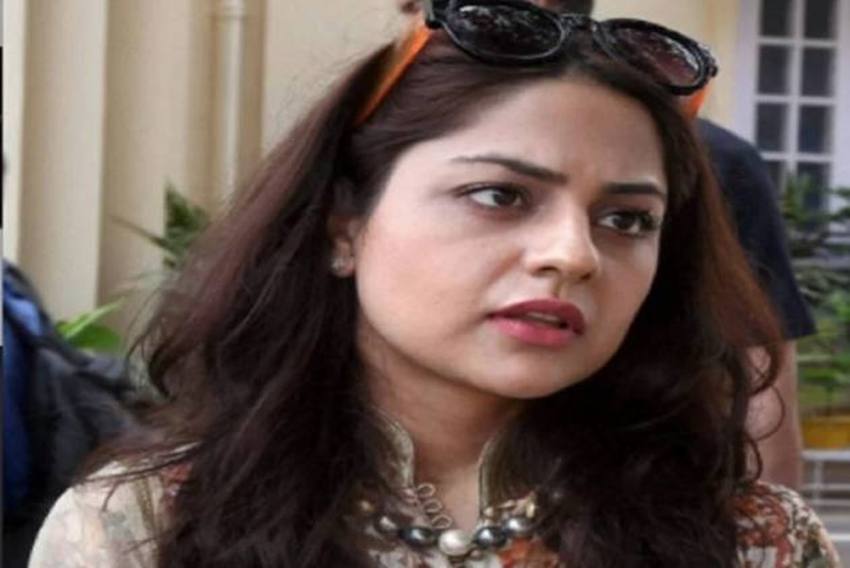 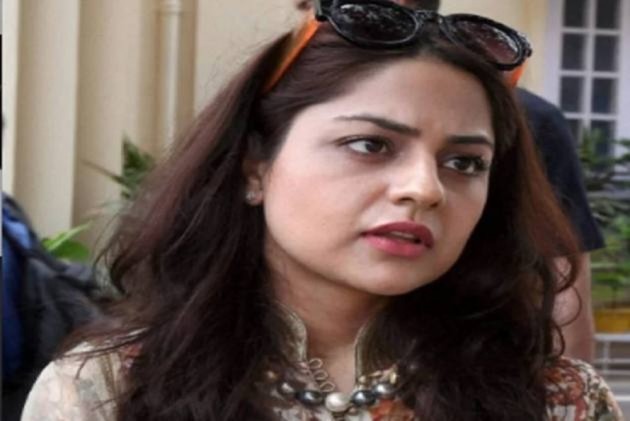 Iltija Mufti, daughter of PDP president and former Jammu and Kashmir chief minister Mehbooba Mufti, on Thursday said she was detained by police at her residence in Srinagar.

Iltija, a Special Security Group (SSG) protectee, said she was detained after she tried to visit the grave of her grandfather and former Jammu and Kashmir chief minister Mufti Mohammad Sayeed in Bijbehara area of Anantnag district. She added that she had sought permission for the same.

"I am detained in my own house. They are not allowing me to step out of my house and neither allowing anyone to come in," she told Outlook.

"All I wanted was to visit Mufti Sahab's (Mufti Mohammad Sayeed) grave but they didn’t allow me to do so. It is my grandfather’s grave and it is so personal to me. It is mufti Sahab fourth death anniversary on January 7," she said.

Iltija alleged that she was not informed about who had detained her on what basis.

However, director of Special Security Guard (SSG) Muneer Ahmad Khan denied she was detained and said that she did not get clearance for her visit.

"Iltija Mufti is an SSG protectee and all of a sudden she insisted that she would go to Bijbehara to visit her grandfather’s grave. The SSG sought clearance from the district police, which was denied and hence she was not allowed to visit Bijbehara. He said she had not been detained," Khan said.

Barricades have been erected at Gupkar road which leads to the 'Fairview' residence belonging to Iltija's mother and former Jammu and Kashmir chief minister Mehbooba Mufti, who is under preventive detention since August 5 when the Centre announced the decision to abrogate Article 370 provisions and bifurcate the erstwhile state into Union territories.

Media persons were not allowed by police to reach the residence and the road was open only for security personnel and residents of the high-security area of the city.