The AAP has said BJP did not have a leader to "take on" Arvind Kejriwal. 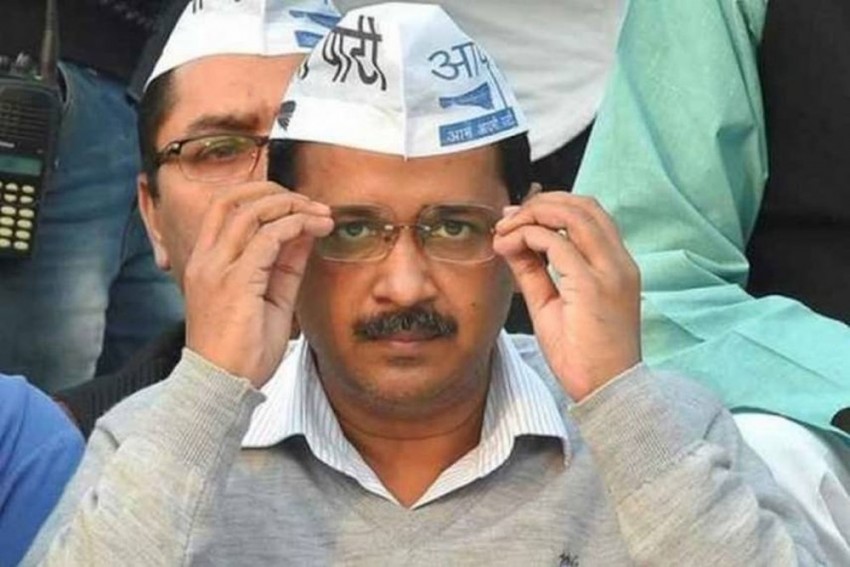 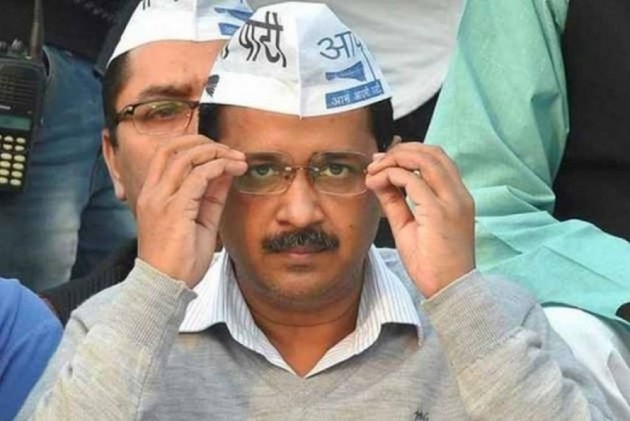 "Delhiites want BJP to declare its CM candidate; ready for debate with him," Kejriwal said after the Aam Aadmi Party released its manifesto, focussing on quality education, health, clean water and 24-hour electricity in the national capital.

AAP national convener said he was ready for a public debate with BJP's CM face. But if the candidate is not announced by 1 pm, he will meet the press to announce his next course of action, he said.

In the direct contest that has emerged between the BJP and AAP in the run-up to the polls, the Kejriwal-led party has said BJP did not have a leader to "take on" the incumbent CM.

"This election is being fought on performance. Congress is irrelevant in Delhi politics. People say voting for Congress is like wasting a vote. Our fight is with BJP which is too far behind us. But they don't have the vision and a leader to take on Arvind Kejriwal," AAP leader Raghav Chaddha said.

Earlier, BJP president Amit Shah said that party will go to polls in Delhi without a chief ministerial face.

“BJP will form the next government in Delhi under the leadership of PM Narendra Modi,” Shah told party workers during an address.

Union minister Prakash Javadekar, who is in-charge of Delhi BJP for the assembly polls, said the party will contest elections on a positive note highlighting the achievements of the Narendra Modi government and register a "grand" success.