'Staying in denial will not help. If stubble burning causes only 4% pollution, then why has pollution suddenly increased last fortnite? Air was clean before that,' said Arvind Kejriwal. 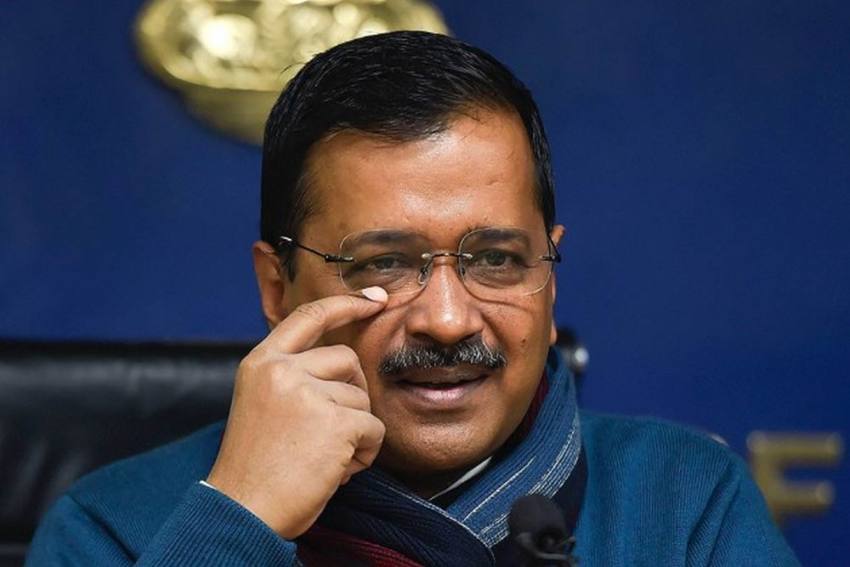 Delhi Chief Minister Arvind Kejriwal on Thursday said staying in denial will not help, after Union Environment Minister Prakash Javadekar asserted that only 4 per cent air pollution is due to stubble burning and rest are local factors.

Taking to Twitter, the chief minister sought to know as to why pollution has suddenly increased in Delhi-NCR in the last fortnight if stubble burning causes only 4 per cent pollution.

"Staying in denial will not help. If stubble burning causes only 4% pollution, then why has pollution suddenly increased last fortnite? Air was clean before that. There’s no massive jump in any local source of pollution in last few days to cause this spike," Kejriwal said in tweet.

Earlier in the day, Javadekar said that stubble burning is not a major factor for air pollution in Delhi-NCR.

"Only 4 percent pollution is due to stubble burning. Ninety-six per cent of it is due to local factors like biomass burning, garbage dumping, unpaved roads, dust, construction and demolition activities etc," he said.

Aam Aadmi Party MLA Raghav Chadha said that the CPCB's own estimate of 2019 suggest stubble burning contributed up to 44 per cent to the national capital's air pollution.

"Ministry of Earth Sciences' SAFAR said at peak of stubble burning in Punjab & Haryana account for 44% of Delhi's pollution. What is Mr.Javadekar smoking?," Chadha said in a tweet.

On Thursday, a layer of smoky haze lingered over Delhi-NCR with the air quality in the region hitting 'very poor' levels, even as stricter anti-air pollution measures, including a ban on electricity generators, came into force under the Graded Response Action Plan (GRAP).

NASA's satellite imagery showed a large cluster of farm fires near Amritsar, Patiala, Tarn Taran, and Firozpur in Punjab, and Ambala and Rajpura in Haryana.

However, the Ministry of Earth Sciences' Air Quality Early Warning System for Delhi said its impact on the capital's air quality was marginal.