The national capital's overall AQI stood at 381 two days after it dipped to a 'severe', three-year high level. 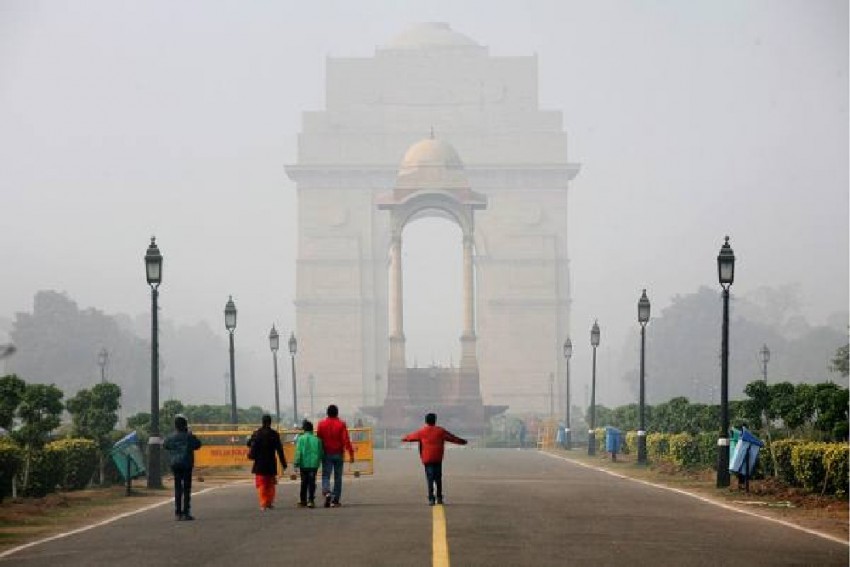 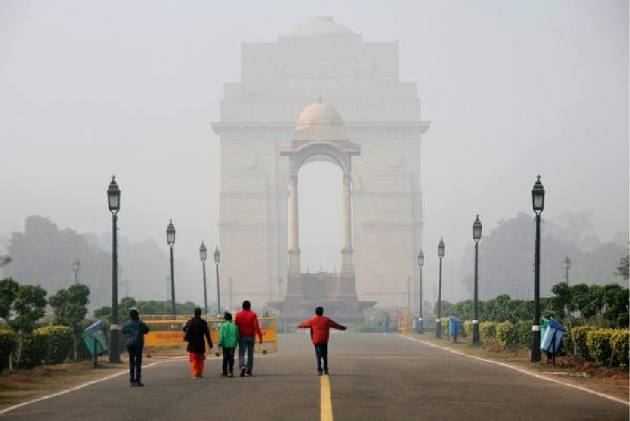 Pollution levels in the national capital improved from emergency-level 'severe' category to 'very poor' on Tuesday owing to wind speed among other factors.

The pollution level had dipped to 'very poor' level first on Monday,  a day after pollution levels peaked to a three-year high (494). The major reason behind the improvement was an increase in wind speed which reduced the noxious haze that obscured Delhi's skies for around a week.

The relief came as the number of vehicles on Delhi roads also came down significantly with the AAP government rolling out its car rationing scheme.

"Though there is a significant, visible change in pollution levels, the national capital's air quality index remained in the "severe" category till 4 pm. This is because the AQI reading at any given time is an average of AQIs recorded in the previous 24 hours," CPCB's former air lab chief Dipankar Saha said.

With winds gusting up to 20 kilometres per hour dispersing pollutants faster, the visibility level improved to 2,000 metres.

The India Meteorological Department (IMD) said Cyclone Maha and a western disturbance will cause rainfall in parts of the northern plains, covering Rajasthan, Punjab, Haryana, western Uttar Pradesh and Delhi-NCR, on Wednesday and Thursday which will improve the situation further.

Weather experts said a significant increase in wind speed dispersed the pollutants faster. The cloud cover over Delhi and the neighbouring areas also dissipated, revealing the sun that caused the air close to the ground to rise up and flush out pollutants.

The Delhi government also shared data that showed a drastic improvement in PM10 and PM2.5 levels in the city.

Kuldeep Srivastava, a senior scientist at the IMD, said, "The two main reasons for the improvement in air quality are increased wind speed and no cloud cover. The situation will improve on Tuesday with wind speed increasing further."

Mahesh Palawat of Skymet Weather, a private forecaster, said rainfall is likely in Delhi and neighbouring areas on Wednesday and Thursday under the influence of Cyclone Maha.

"A western disturbance will also increase wind speed... Strong easterly winds due to Cyclone Bulbul will reduce the impact of smoke from stubble burning in (Haryana and Punjab)," he said.

The Ministry of Earth Sciences' air quality monitor, SAFAR, said, "High surface and boundary layer winds are expected on Tuesday also. A fresh western disturbance, scattered rainfall and change in wind direction are likely to positively influence the AQI in the region."