Restrictions were eased in most areas of the Valley, but the deployment of security forces continued to maintain law and order, officials said. 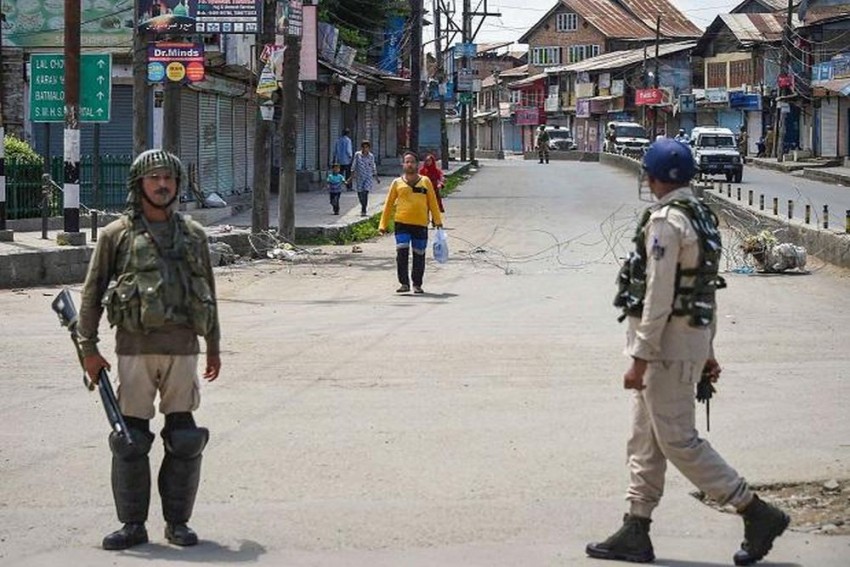 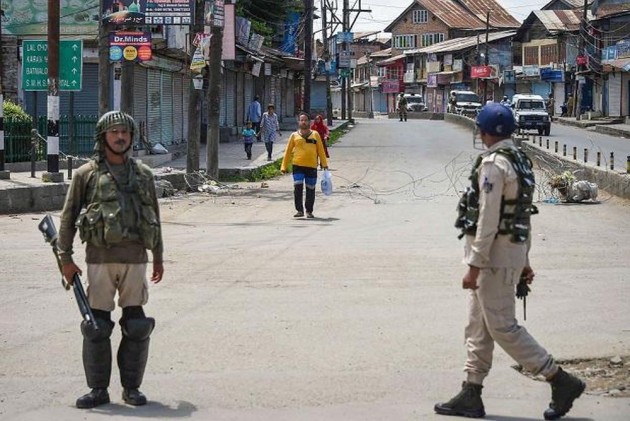 Normal life remained affected in Kashmir for the 22nd consecutive day on Monday as markets and schools were shut, but the movement of private vehicles in the city improved, officials said.

Restrictions were lifted in most areas of the Valley, but the deployment of security forces continued to maintain law and order, they said.

The communication blockade in Kashmir was eased to some extent as landline telephone services were restored in most places across the valley in view of the improving situation, the officials added.

However, the services continued to remain snapped in the commercial hub of Lal Chowk and Press Enclave here.

The mobile services and Internet, including BSNL's broadband and private leased-line Internet, remain suspended since August 5 when the Centre abrogated provisions of Article 370 of the Constitution and reorganised the state into two Union territories -- Jammu and Kashmir and Ladakh.

Meanwhile, the officials said the situation remained peaceful on Sunday and no untoward incident was reported from anywhere in the Valley.