Police have arrested four persons on the charges of abduction, wrongful confinement, and under various sections of the IPC. 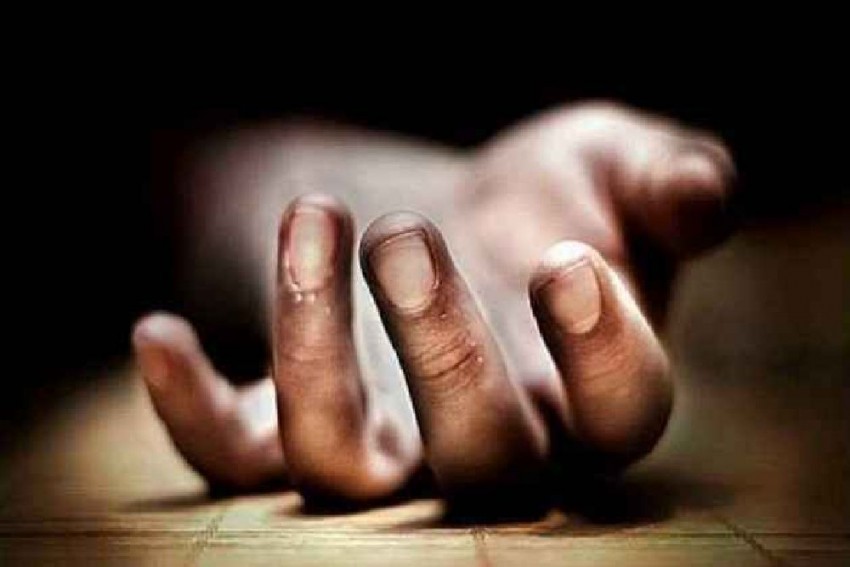 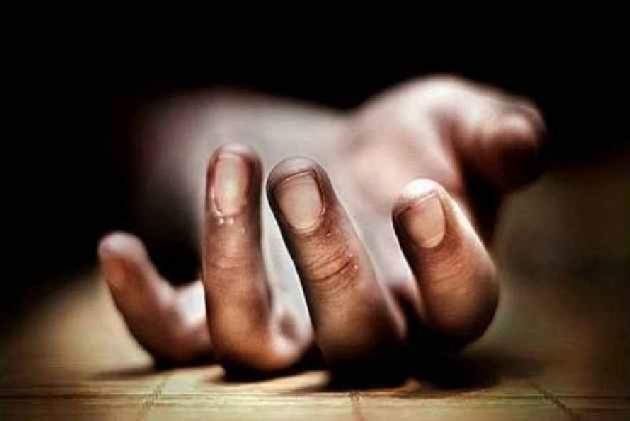 A 37-year-old Dalit man, who was brutally thrashed and forced to drink urine in Punjab's Sangrur district, succumbed to his injuries Saturday morning at a hospital, police said.

"He succumbed to his injuries at the Post Graduate Institute of Medical Education & Research (PGIMER)," Sangrur Senior Superintendent of Police Sandeep Garg said.

He was admitted to PGIMER and his legs were amputated.

Garg said section 302 (murder) of the IPC has been added to the FIR registered in this matter.

The Dalit man, a resident of Changaliwala village, had an altercation with some other persons on October 21 but the matter was resolved with the intervention of villagers.

He had told police that on November 7, a person named Rinku called him to his house and they discussed the matter. The man had alleged that he was then thrashed by four persons after being tied to a pillar. When he asked for water, he was forced to drink urine.

Four persons were arrested on the charges of abduction, wrongful confinement, and under various sections of the IPC, and the Scheduled Caste and Scheduled Tribes (Prevention of Atrocities) Act at the Lehra police station in Sangrur, police said.

Punjab State Scheduled Castes Commission has also sought a report from Sangrur Senior Superintendent of Police over the incident.

Chairperson Tejinder Kaur on Friday said the commission learnt about the incident through media reports and took suo motu cognisance and sought the report.