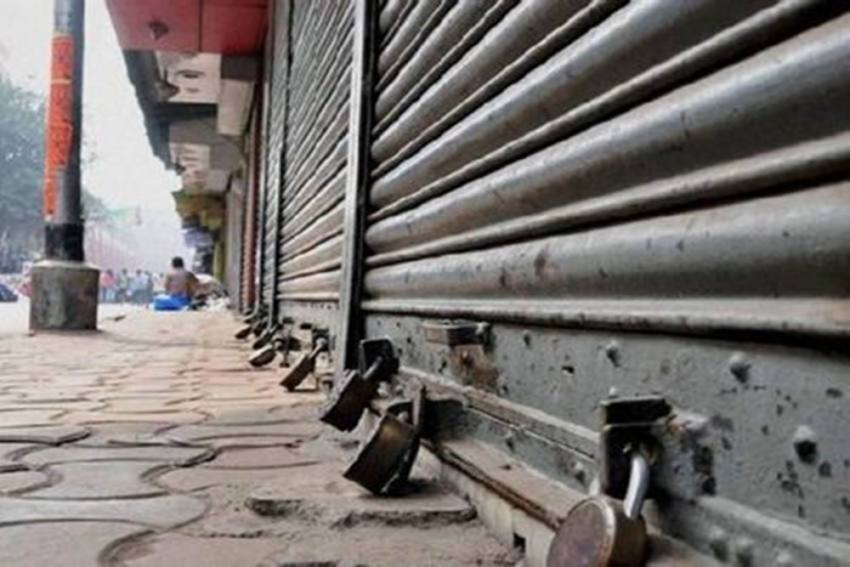 The government also imposed other restrictions including barring weddings, which will be effective till May 31.
Representational Image/ File Photo
Outlook Web Bureau 2021-05-07T08:16:19+05:30 Covid Surge: Rajasthan Govt Announces Lockdown From May 10 To 24; Here’s What’s Allowed, What’s Not 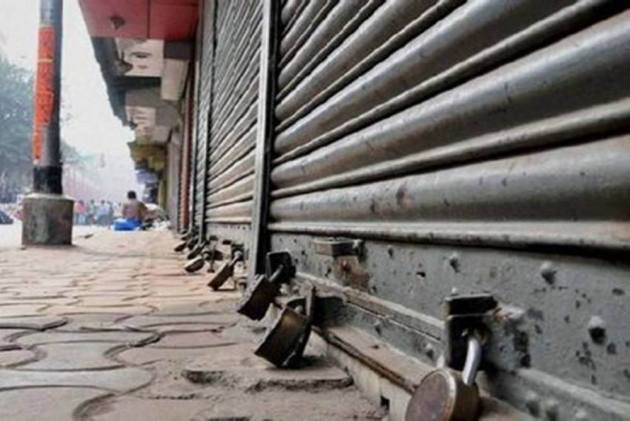 Amid coronavirus cases spiralling out of control across the country, Rajasthan became the latest state to impose a covid-induced lockdown. The decision follows a virtual state cabinet meeting held on Thursday evening.

The government also imposed other restrictions including barring weddings, which will be effective till May 31.

These developments come in the backdrop of the state reporting 17,532 new Covid-19 infections and 161 fatalities on Thursday. With this new addition, the death toll has surged to 5,182, while the state’s infection count has risen to 7,02,568.

Of these new infections, a maximum of 3,440 were reported from Jaipur while 2,301 more people tested positive for the infection in Jodhpur.

Announcing the new restrictions, the Rajasthan government said all marriage functions in the state will be allowed only after May 31. The advance booking amount given to marriage gardens, bands etc. will be either returned or adjusted later.

However, those marriages which have been scheduled in courts or at houses, will be permitted in the presence of maximum of 11 people.

All MGNREGA works and intrastate movement will be restricted during the period. Barring emergency vehicles, no other vehicle, both private and public transport, will be permitted. Places of worship will be closed.

Many restrictions were already in force in the state under 'Red Alert Public Discipline Fortnight' which have been made stringent on the basis of the suggestions given by the group of five ministers during the meeting.

Those coming from outside the state will have to produce a negative RT-PCR test report. In case there is no negative report, the person will be quarantined for 15 days.

In order to prevent migration of workers, they will be permitted to work in factories and special buses will be operated for the workers of factories/construction sites.

Shops which have been permitted to open as per the earlier guidelines will continue to remain open.

During the cabinet meeting, ministers expressed concern over the shortage of oxygen in the state. It was informed in the meeting that work orders for the purchase of 47,000 oxygen concentrators have been issued.