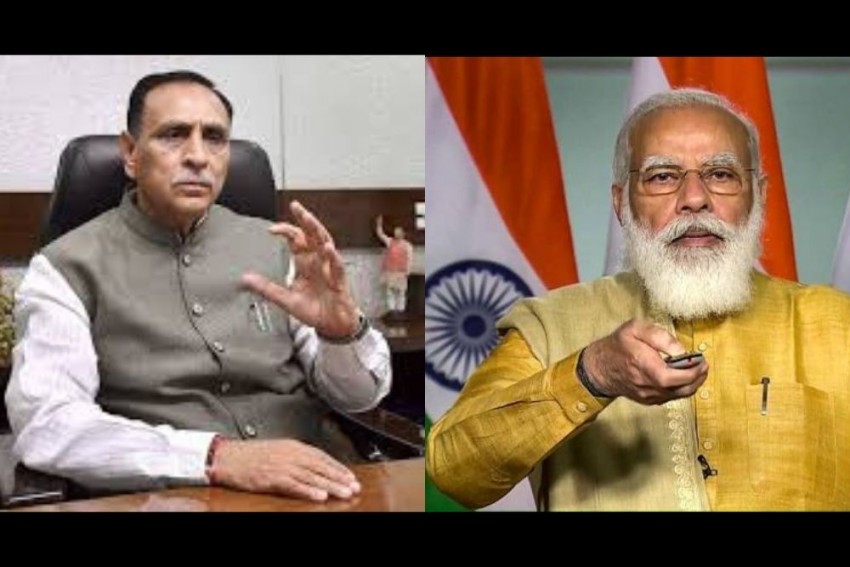 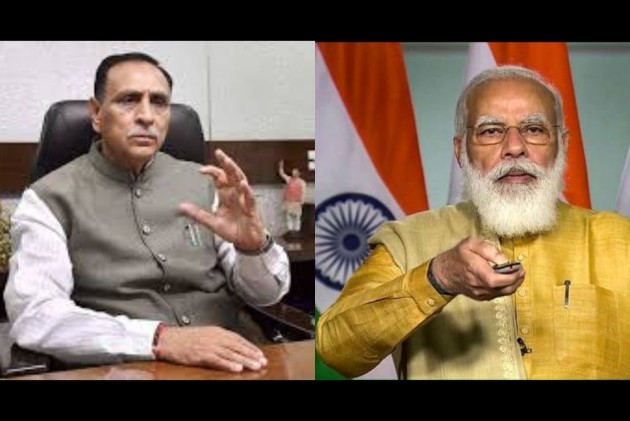 The Covid-19 situation in Gujarat is under control and enough number of beds are available for patients, Chief Minister Vijay Rupani said on Tuesday during his virtual interaction with Prime Minister Narendra Modi.

Rupani also informed about various initiatives to curb the coronavirus transmission during a meeting of chief ministers of eight states, which have reported higher number of Covid-19 cases, addressed by the PM via video conferencing, an official release said.

The CM said the government has intensified testing to identify coronavirus positive patients and also imposed a night curfew in Ahmedabad, Rajkot, Vadodara and Surat.

"The CM has assured the PM that the situation is under control and enough number of beds are available in the state for coronavirus patients," the release said.

The CM said the night curfew in the four cities will remain in effect until the situation comes under control, it said.

In his presentation to the PM, Rupani said 45,000 or 82 per cent of about 55,000 isolation beds available for Covid-19 patients in the state, are vacant, as per the release.

In fresh curbs to contain the spread of the virus, the CM said only 100 guests are now allowed to attend a marriage function, while the number of attendees has been capped at 50 for a funeral.

For early detection of cases, both RT-PCR and antigen testing has been ramped up across the state, Rupani said, adding that around 70,000 tests were conducted on Monday.

The capacity of laboratories to conduct RT-PCR tests has been increased three-fold to cover a large population, the CM is quoted as telling the PM.

Rupani also apprised the prime minister about various other measures such as treatment of home isolated patients; deployment of Sanjeevani and Dhanvantri 'Raths' (vans) for conducting tests and providing treatment at doorstep, and deployment of additional doctors and surveillance teams, the release added.

Haryana Man Arrested For Hurling His Three Children Into Canal