These foreigners are barred from entering India by air, land or seaport including Indo-Nepal, Indo-Bhutan, Indo-Bangladesh or Indo-Myanmar land borders. 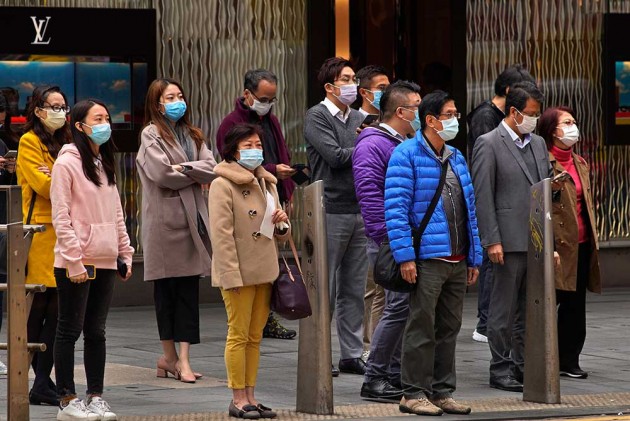 The Directorate General of Civil Aviation has said that foreigners who have been to China on or after Jan 15, 2020, are not allowed to enter India.

They are barred from entering India by air, land or seaport including Indo-Nepal, Indo-Bhutan, Indo-Bangladesh or Indo-Myanmar land borders.

The DGCA, in its circular to airlines on Saturday, reiterated that all visas issued to Chinese nationals before February 5 have been suspended.

However, the Directorate General of Civil Aviation (DGCA) clarified, "These visa restrictions will not apply to aircrew, who may be Chinese nationals or other foreign nationalities coming from China."

More than 800 people have died in China while over 37,000 people have been confirmed as being infected with the deadly virus that has spread to more than 25 countries.