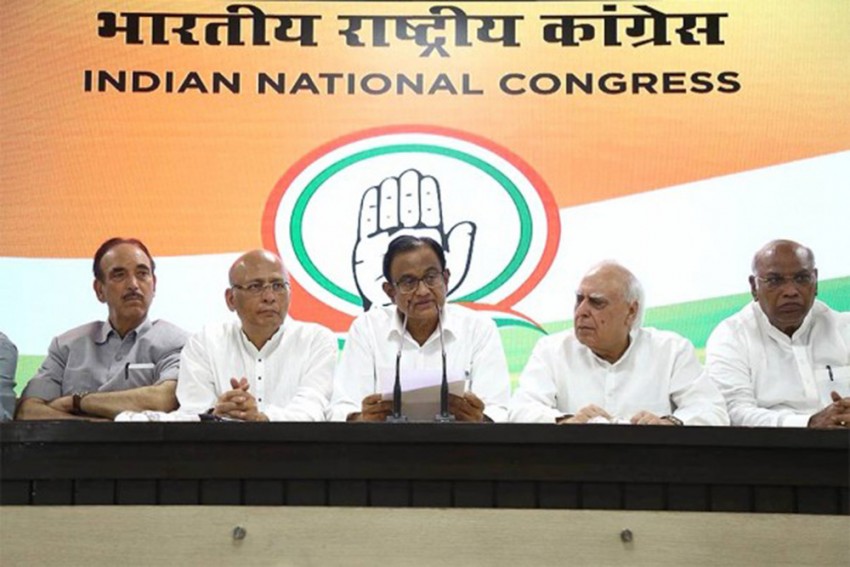 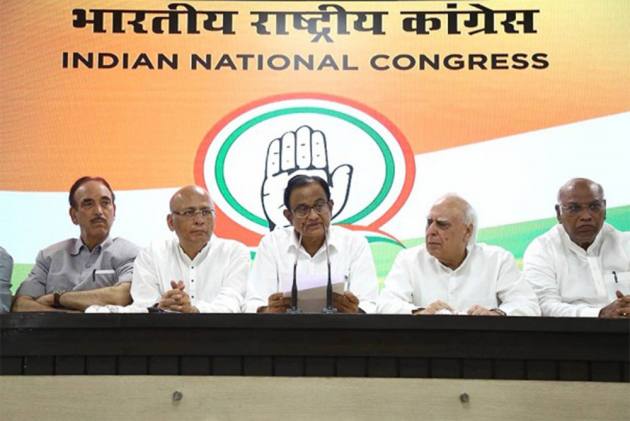 The Congress on Tuesday set up a five-member panel to analyse its performance in the recently concluded Assembly elections.

While the first group will be headed by former Maharashtra chief minister Ashok Chavan, the second team will have senior leader Ghulam Nabi Azad at its helm.

These developments follow a Congress Working Committee (CWC) meet that was held on Monday, when the party Chief Sonia Gandhi had proposed the formation of a group to assess the party’s rout in Kerala, Assam, West Bengal and Puducherry.

Of the five poll-bound assemblies, the party could return to power only in Tamil Nadu – thanks to a formidable alliance with MK Stalin’s DMK and its own grudging acceptance of contesting on the lowest ever tally of seats – 25 – ever in the southern state.

"The Congress president has constituted a group to evaluate the results of the recently concluded assembly elections, with immediate effect. Ashok Chavan will be the chairman and other members of the group are Salman Khurshid, Manish Tewari, Vincent H Pala and Jothi Mani," an official statement from AICC general secretary K C Venugopal said.

The group will submit its report within two weeks, the communication further said.

The Congress chief had on Monday also said the party has to put its house in order by facing reality and drawing lessons from the "serious setbacks".

Azad, Wasnik and Tewari were prominent members of the group of 23 leaders who had written to Congress chief Sonia Gandhi in August last year, demanding organisational overhaul.

Sonia Gandhi had said that at the CWC meeting that the five-member group will look at every aspect of recent electoral reverses in and come back with its findings.

"These will yield uncomfortable lessons, but if we do not face up to the reality, if we do not look the facts in the face, we will not draw the right lessons,” she had said.

Gandhi had also said that these results tell the party clearly that "we need to put our house in order".

The evaluation group was set up after demands from within, including the group of 23 to introspect and evaluate the results. Some leaders have also said that the party needs to re-evaluate itself and rejuvenate the ranks.