Music legend Bhupen Hazarika's son Tej Hazarika, a US citizen, said that Bharat Ratnas and 'longest bridges' while necessary, will not promote the peace and prosperity of the citizens of India. 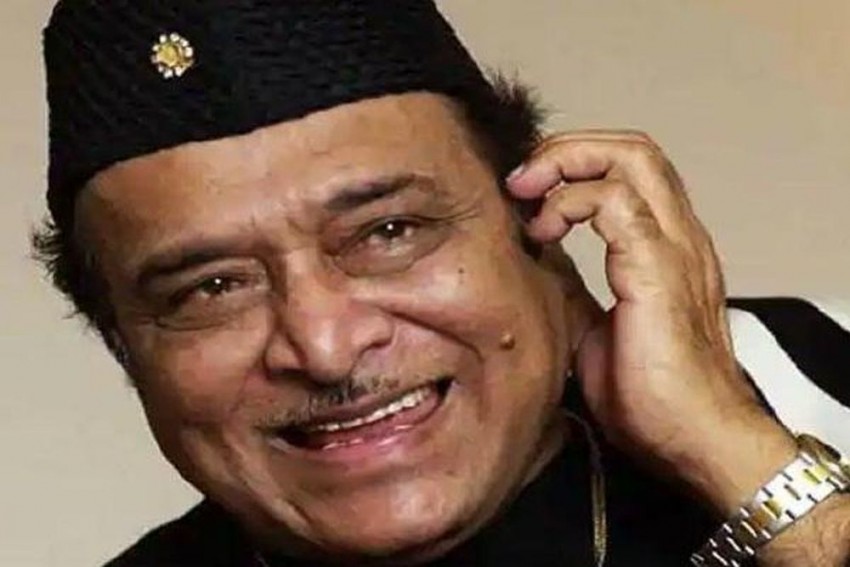 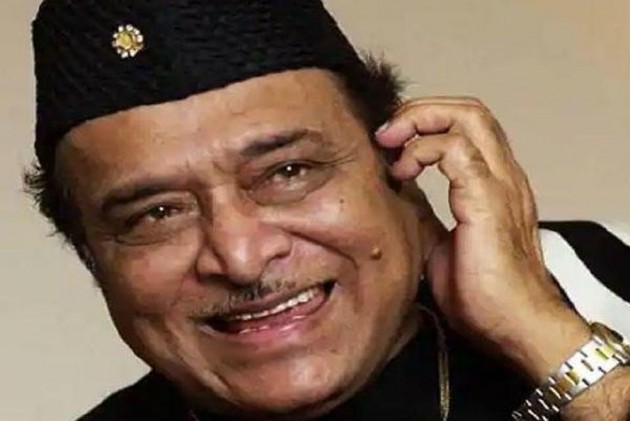 Late Assam music legend Bhupen Hazarika’s son has criticised the Bharat Ratna being bestowed on his father, terming it a "display of short-lived cheap thrills" in view of the controversial Citizenship Amendment Bill that is being protested vociferously in the northeast.

Tej Hazarika, a US citizen, said that Bharat Ratnas and "longest bridges" (a reference to the Bogibeel bridge inaugurated last year) while necessary, will not promote the peace and prosperity of the citizens of India.

Many in Assam have sensed a political conspiracy to confer the nation's top civilian award to Hazarika, especially the timing. Many feel that since people of the northeast are protesting against the Centre’s decision to impose the Citizenship Amendment Bill, a Bharat Ratna to Hazarika would probably pacify them.

Tej said that his father too would have opposed the Bill that seeks to grant citizenship to migrants from six non-Muslim minority groups from Bangladesh, Pakistan and Afghanistan. People fear the Bill will give legitimacy to illegal migrants in India.

“How the Centre moves on this matter far outweighs in importance the awarding and receiving of such national recognition—a display of short lived cheap thrills,” said Tej.

“For his fans—a vast majority of people of the Northeast—and India’s great diversity including all indigenous populations of India, he would never have endorsed what appears, quite transparently, to be an underhanded way of pushing a law against the will and benefit of the majority in a manner that also seems to be grossly un-constitutional, un-democratic and un-Indian,” said Tej in the statement.

The CAB, being widely opposed in Assam and northeast India, aims to grant citizenship to Hindu, Christian, Buddhist, Sikh, Jain and Parsi migrants from the neighbouring countries who have come here till December 31, 2014.

“Adopting any form of this Bill at this point in the manner in which it is being proffered, now or in the future, will ultimately have the sad and undesirable effect of not only disrupting the quality of life, language, identity and power balance of the region, but that of undermining my father’s position—by delivering a blow to the harmony, inner integrity and unity of the secular and democratic Republic of India,” Tej added.

Students’ organizations, political parties except for the BJP and civil society groups have carried out agitations across the region in opposing the Bill for the last several months. The scale of agitation has accelerated after the Bill was passed in the Rajya Sabha and Prime Minister Narendra Modi announced that the Bill will be passed.

“As the son of Dr. Bhupen Hazarika—one of the most popular and loved cultural and socio-political figures for the people of Assam and its neighboring sister states of India’s great Northeast—I believe that my father’s name and words are being invoked and celebrated publicly while plans are afoot to pass a painfully unpopular bill regarding citizenship that is actually undermining his documented position. It would, in reality, be in direct opposition to what Bupenda believed in his heart of hearts,” wrote Tej.

IANS adds: Tej said that "Numerous journalists are now asking me whether or not I will accept the Bharat Ratna for my father.

"I go on record here to answer that I have not received any invitation so far, so there is nothing to reject."

Addressing a rally near Guwahati on Saturday, Prime Minister Narendra Modi blamed the Congress governments at the Centre and the state for delaying the conferring of Bharat Ratna to the legendary musician, who died in 2011.

Many prominent personalities too have expressed their displeasure over the Bill. Legendary Manipuri filmmaker Aribam Shyam Sharma has already decided to return his Padma Shri which he was awarded in 2006.