'India is a secular country and we don’t want minorities to feel they have been left out,' says SAD leader, Naresh Gujral. 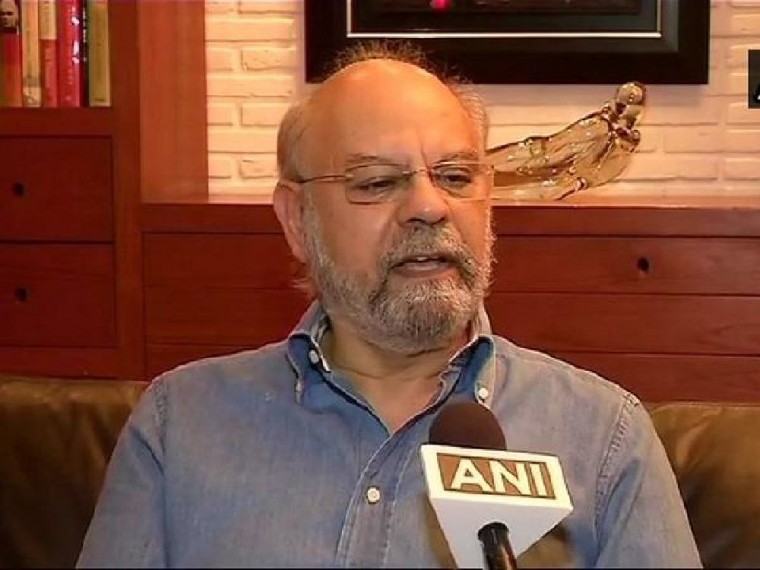 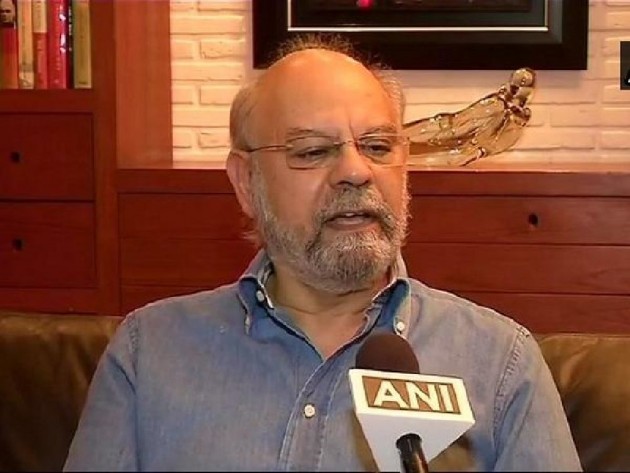 Amidst protest over the amendments in the Citizenship Law and the proposed nationwide NRC, the Bharatiya Janata Party is facing flak from its key allies on the issue. After its main ally, Janata Dal (United), announced that it would not implement NRC in Bihar, another partner, Shiromani Akali Dal (SAD), also expressed its displeasure over the law. In an interview to Outlook, SAD leader and Rajya Sabha MP, Naresh Gujral, spoke about why the government needs to address the issue of trust deficit among minorities.

Q) Your leader, Sukhbir Singh Badal, demanded that Muslims should be included in the Citizenship Amendment Act (CAA). Why do you feel so?

This Act has done some collateral damage. The trust factor seems to be missing among the Muslims and we can see social unrest all around. That’s why our leader, Sukhbir Singh Badal, asked the government to take a relook at the CAA. Ours is a multi-religious and multi-lingual society and we are proud of our composite culture. Our strength always lies in our diversity.

Q) But your party has voted in support of CAA in the Parliament...

Yes, we supported the bill. We felt that India is a secular country and we don’t want minorities to feel they have been left out. Mr Badal also said in the Parliament that even if we passed the Bill, we could bring in another Act or an ordinance to ensure the minorities feel secure. They are as much Indians as me and you are.

Q) Do you feel the BJP is not accommodating its allies and not taking them into confidence?

I would say there is a feeling among the BJP allies that the entire country must be taken along. In matters like CAA, more so, because, we represent a minority party. There’s a feeling that minorities should feel secure in this country. And if some steps are taken otherwise, it should be addressed. In politics, parties, which are in the alliance, keep on putting pressure on their partner. Sooner or later, it has some impact.

Q) In the past too, there have been instances where your party had some disagreements with the BJP. Will this strain the relationship further?

The allies keep putting pressure hoping that something will work out. The BJP government has an absolute majority and they are not dependent on anyone’s support.

Q) Do you think by introducing the CAA, BJP is fulfilling its idea of Hindu Rashtra?

Every political party has a right to feel the way they do. The most important thing is that it shouldn’t hurt the interest of the country. I agree with former President Pranab Mukherjee when he says that “we should take along even those who didn’t vote for you”.

Born-Again NPR A Big Brother Vehicle, Not A Friendly Pocket-Book