Narayan Rane said the ministry will work in the direction of creating more jobs and promoting GDP growth. 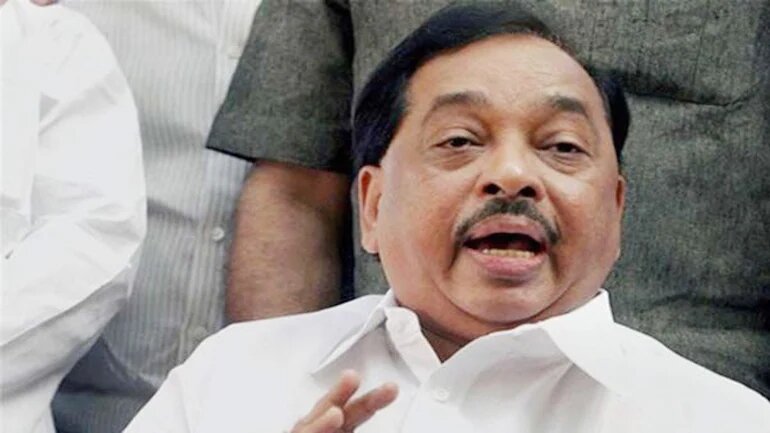 He affirmed that  creating more jobs and promoting GDP growth will remain the ministry's  primary objectives.

"Today, I have taken the charge. We will think of steps to promote GDP growth and the creation of jobs for youth," he told reporters.

Having spent the better part of his political career in the Shiv Sena, Rane has come a long way -- leaving two parties and forming his own outfit for a while, before joining hands with the BJP and becoming a Union Minister.