Monday's meeting was the first held by the Union Cabinet after the Modi 2.0 government entered its second year in office. 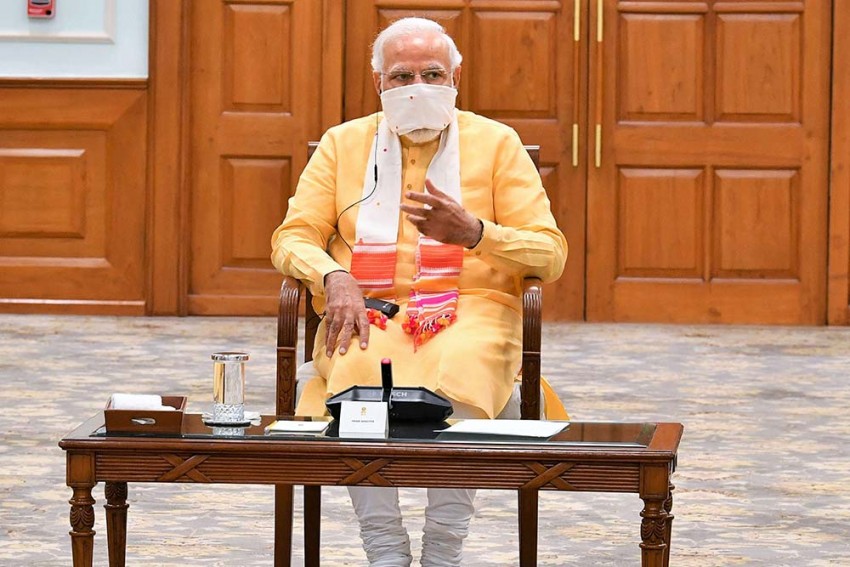 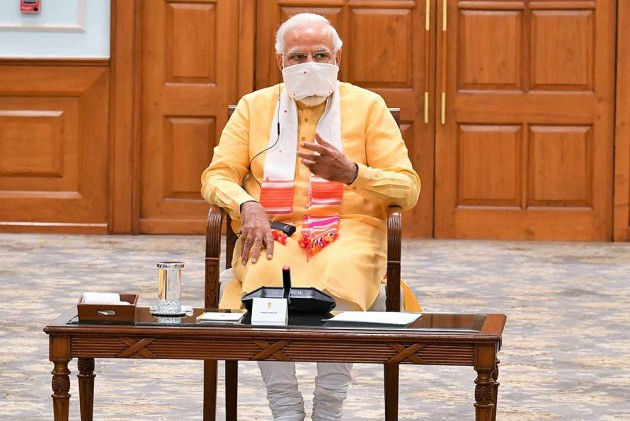 The decisions taken by the Union Cabinet on Monday will bring about positive changes in the lives of farmers, labourers and workers, Prime Minister Narendra Modi has said as his government enters second year in office.

These decisions will bring tremendous benefits to the farmers, street vendors and micro, small and medium enterprises, he said.

"To give impetus to the campaign for a self-reliant India, we have not only changed the definition of MSMEs, but have also approved several proposals to revive it. This will benefit the small and medium scale industries, as well as create huge employment opportunities," Modi said in a series of tweets in Hindi and English.

As this Government enters its second year, the Cabinet took important decisions that will have a transformative impact on the MSME sector, our hardworking farmers and street vendors. Today’s decisions will ensure a better quality of life for them. https://t.co/5QtQL2djtT

"For the first time, our street vendors are a part of a livelihood programme. This scheme will ensure support for street vendors. It harnesses technology and emphasises on capacity building," he said.

India will prosper, the prime minister said, when its farmers prosper.

"Our government has fulfilled its promise to our hardworking farmers of fixing the MSP at a level of at least 1.5 times of the cost of production," he said.

Care has also been taken towards improving the financial situation of our farmers, the prime minister noted.

Monday's meeting was the first meeting of the Union Cabinet after the Modi 2.0 government entered its second year in office.

The government completed one year in office on May 30. Union minister Prakash Javadekar said the meet was held on a Monday as it was the first working day after May 30. Cabinet usually meets on Wednesdays.