Addressing a press conference, Congress leader Randeep Surjewala said India had over the last two days witnessed 'the broad daylight murder of democracy as also the rule of law'. 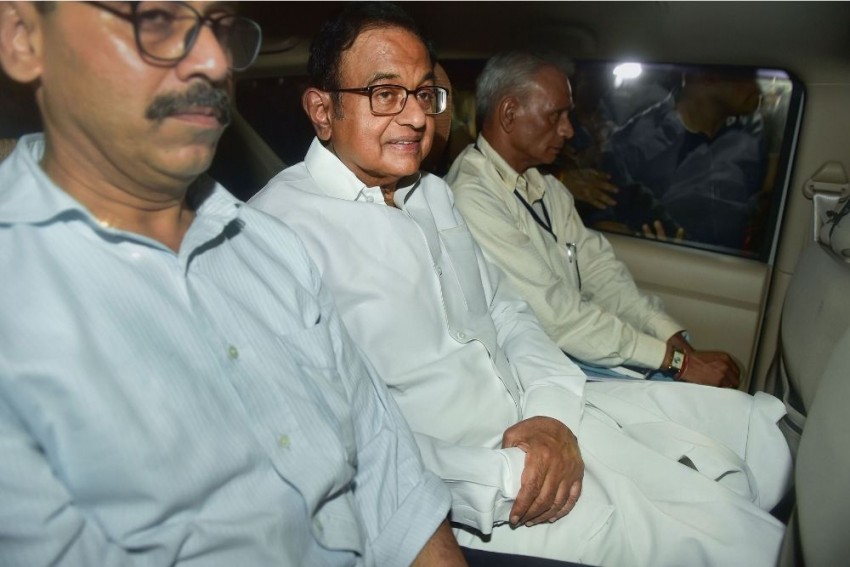 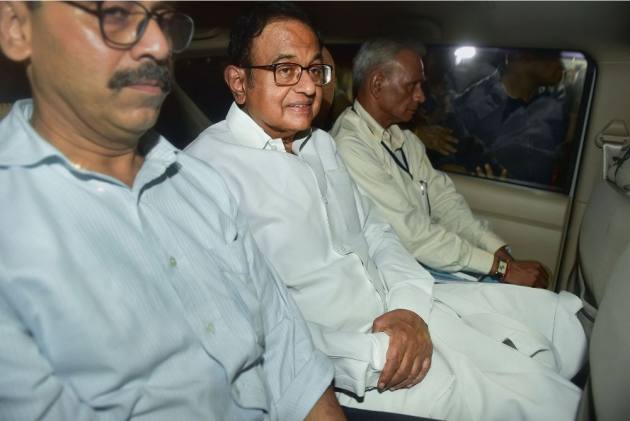 The Congress party on Thursday took up the cudgels against the Bharatiya Janata Party-led government, accusing it of using central agencies such as the CBI and ED as "personal revenge-seeking departments", a day after former union minister P. Chidambaram was arrested by the CBI in the INX media case.

Addressing a press conference, Congress leader Randeep Surjewala said India had over the last two days witnessed "the broad daylight murder of democracy as also the rule of law."

He further said that while many accused in the INX Media case have not been arrested, a senior politician has been arrested without any legal basis.

"Government is using CBI, ED as personal revenge-seeking departments for the party in power as also those ruling country", Surjewala charged.

"A seasoned politician was arrested on the statement of a woman charged with the murder of her own daughter," Surjewala said referring to Indrani Mukherjea.

He further alleged that "false charges" were being heaped on senior political rivals to "silence" everyone in the country.

The grand old party has backed its veteran leader with almost all the senior leaders lashing out at the Centre.

On Wednesday night, Surjewala had termed "shameless witch-hunt" and said, "democracy stands dead at the hands of BJP".

"The shameless witch-hunt & unheard of abuse of CBI/ED by Modi Govt 2.0 is playing on every TV screen in India. It's a sham and shame that democracy stands dead in the hands of the BJP," Surjewala said in a tweet.

Rejecting reports of his evading the law, he said that the charges against him and his son were "nothing further from the truth".