Ayush, the son of BJP MP Kaushal Kishore was discharged from the hospital after he received treatment for the gunshot injuries. 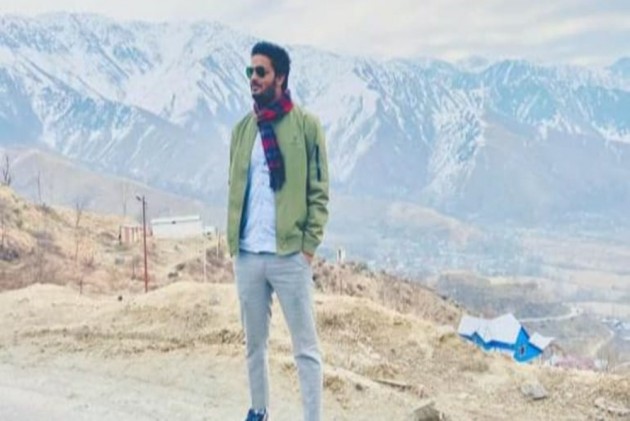 The son of a BJP MP Kaushal Kishore, Ayush, was shot in the chest by bike-borne miscreants in Lucknow on Tuesday. However, the police claimed that he had staged the attack on him by his brother-in-law.

Ayush, the son of BJP MP Kaushal Kishore was discharged from the hospital after he received treatment for the gunshot injuries. Ayush suffered bullet injuries above his waist and another below the shoulder where the bullet grazed past him.

The motive was not known immediately, the police added.

"The probe so far has indicated that he (Ayush) staged the firing at him by his brother-in-law," Commissioner of Police of Lucknow D K Thakur said.

Asked whether an FIR will be registered in the matter, the officer said, "No one has filed a complaint. We will do it as the weapon used in the act has been recovered."

Further probe into the matter is on, he added.