'BJP Begging Before Independents': Congress On Govt Formation In Maharashtra

Senior Congress leader and Rajya Sabha MP Ghulam Nabi Azad said whether it was Haryana or Maharashtra, the BJP had 'completely lost' the polls. 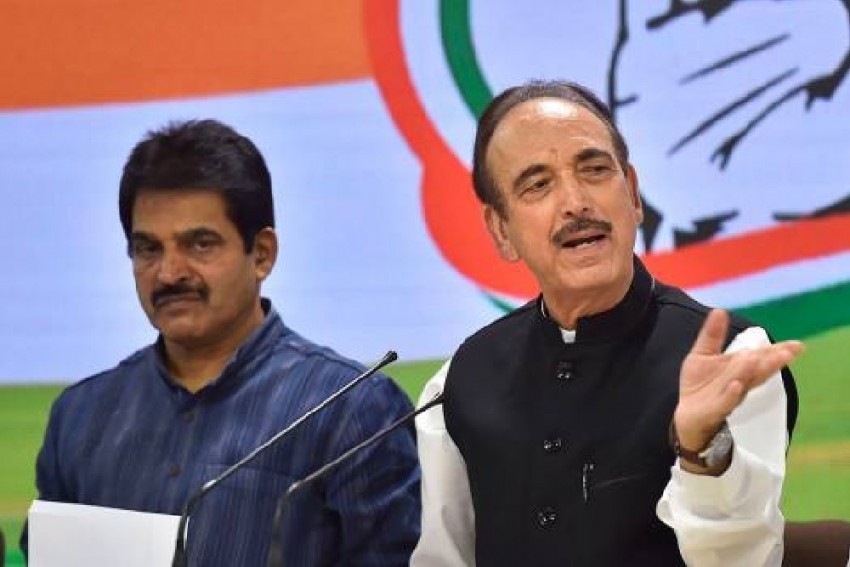 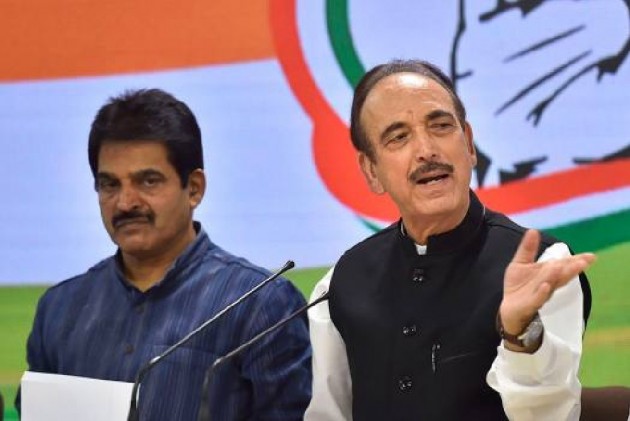 Making political hay out of tensions between BJP and Shiv Sena over the government formation in Maharashtra, Congress on Tuesday said the saffron party was begging before the independents to solidify its position.

Senior Congress leader and Rajya Sabha MP Ghulam Nabi Azad said whether it was Haryana or Maharashtra, the BJP had completely lost the polls.

"I want to congratulate the voters of India for the recent election results. Be it Haryana and Maharashtra assembly election or the by-polls, BJP has completely lost. They are begging before others like Chautala and independents to form a government.

"They haven't even formed government in Maharashtra," he said while addressing a gathering in the national capital.

Azad also said the BJP lost two-thirds of the assembly by-polls held across the country.

"People have rejected the BJP's new formula of throwing missiles before the elections to get votes. People have real issues like farmers' suicide, unemployment and law and order. But the BJP does not care about these issues," he said.

"BJP does not care about the lakhs of people, who lost their livelihood due to demonetisation or the crores of rupees the people lost due to GST. Petrol prices are soaring. The government is taking money from the Reserve Bank," added Azad.

The Congress leader said the BJP has come to power only to fight elections.

"They even fight elections in their dreams. They only talk about election strategies during the working hours in their offices and ministries," he said.

Azad said that this is a fight for democracy.

"If there was democracy in the country, what happened to Kashmir would not have happened. They bring bills to the Lok Sabha and Rajya Sabha from 'chor darwaza' (secret doors). They are practising dictatorship in the Parliament, the temple of democracy," added Azad.