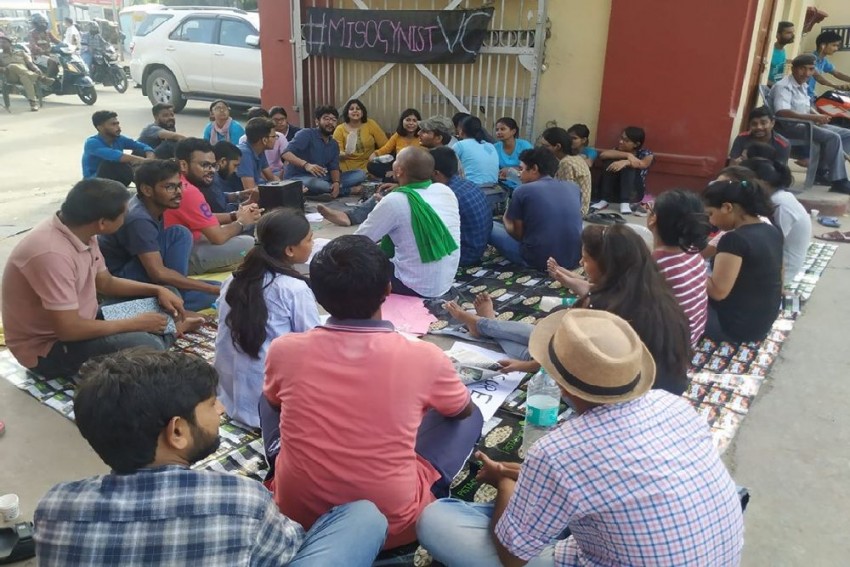 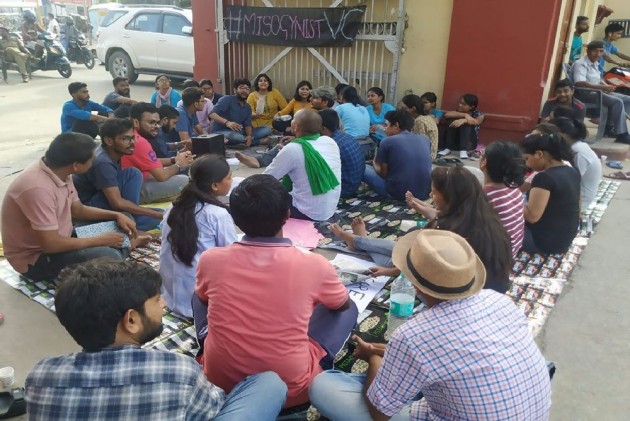 Students of Banaras Hindu University (BHU) have launched a protest against the alleged reinstatement of suspended Professor S.K. Chaube, who has been found guilty of body shaming some female pupils and also for making lewd comments.

The varsity's administration, however, stated that the professor was currently censored and could hold no post of responsibility.

BHU Registrar Neeraj Tripathi said: "He was earlier suspended but is now censored. The matter will again be taken up to BHU's highest decision-making body.

"The Vice-Chancellor had taken cognisance of the complaint and suspended him. An inquiry committee later filed a report and the BHU's highest decision-making body censored the Professor. He can neither hold a post of responsibility in BHU nor attend any event or apply to any other college or university."

The students had complained that during a tour to Pune in October 2018, Chaube had body shamed some of the girls and had passed lewd comments. The students lodged a complaint against the professor after returning from the tour.

The BHU administration set up a committee to probe the allegations after which the professor was suspended.

The committee which based its reports on statements of the students, found Chaube guilty.