Hazarika's songs resonate among music lovers of all ages and he was considered a legend in his lifetime. 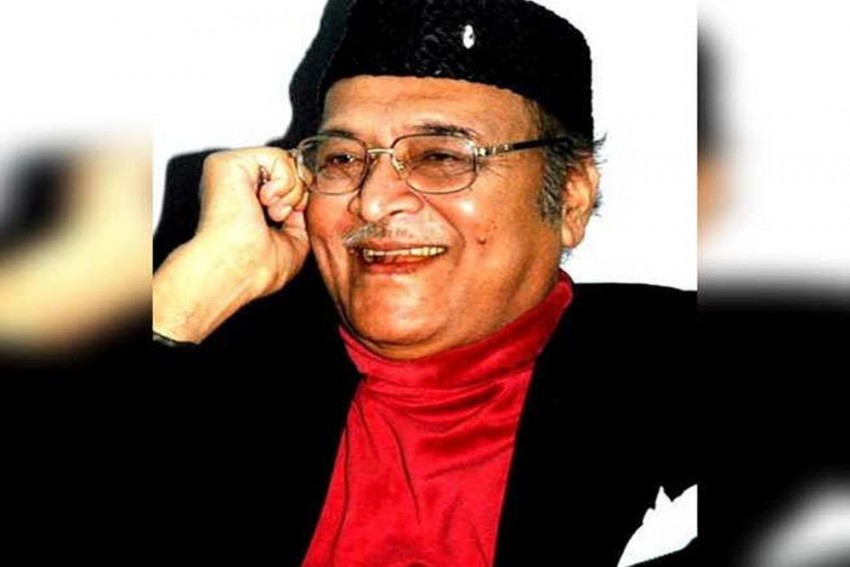 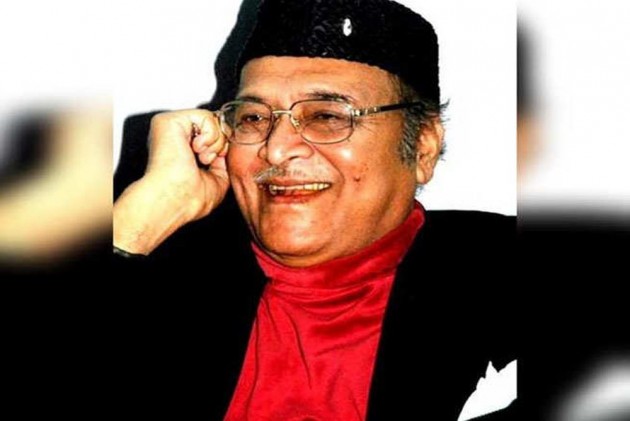 Bhupen Hazarika, who was posthumously awarded Bharat Ratna on Friday, was a singer, balladeer, poet, lyricist and film maker who was widely admired not only in native Assam but across the country.

Hazarika's songs resonate among music lovers of all ages and he was considered a legend in his lifetime.

Born in upper Assam's Sadiya in 1926, Bhupen has been conferred the country's highest civilian award seven years after he passed away.

He started out as a child actor and wrote and sang his first song at the age of 10. His famous song, `O Ganga, tum bhati ho kyun' is sung across homes in India. Hazarika created his own ode to the Brahmaputra. His song on Bangladesh's liberation was very popular and he was well-known in Nepal.

The maestro, who lent his voice to numerous Assamese songs , was earlier awarded Padma Bhushan and Padma Vibhushan. He was also recipient of Sangeet Natak Academy award and a Dada Saheb Phalke award for his contribution towards the music and society in general.

He had joined the BJP ahead of 2004 Lok Sabha elections impressed by the performance of Atal Bihari Vajpayee government though he desisted bondage of a political party. He had also been an independent member of the Assam Assembly.

Hazarika pursued master's in Political science from Banaras Hindu University also earned a Ph. D from Columbia university in the US.

"The songs and music of Bhupen Hazarika are admired by people across generations. From them radiates the message of justice, harmony and brotherhood. He popularised India's musical traditions globally. Happy that the Bharat Ratna has been conferred on Bhupen Da," Prime Minister Narendra Modi said in a tweet on Friday.

"It's a matter of great pride and delight that Dr. Bhupen Hazarika has been posthumously conferred with Bharat Ratna. My gratitude to Prime Minister Narendra Modi. We are all elated," he said in a tweet.