As the temperature goes down to minus 8.5° C, Dal Lake in Srinagar partially freezes 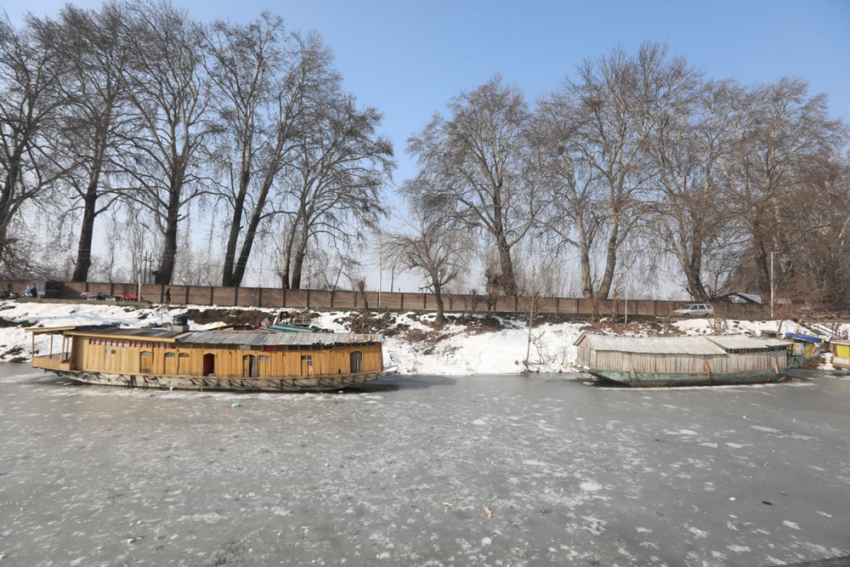 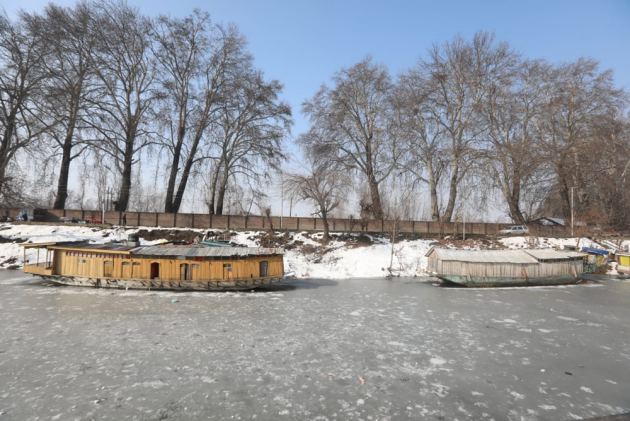 The authorities Thursday advised people against walking walk on the frozen surface of water bodies, particularly Dal Lake. According to Deputy Commissioner Srinagar, the government has deployed the State Disaster Response Fund (SDRF) teams for safety.

Walking on frozen #DalLake could be dangerous. Pl avoid it. (SDRF teams deployed for safety) pic.twitter.com/VjTZB81f2v

Since the first week of this month temperature in the Kashmir Valley has remained at the sub-zero levels leading to freezing of water supply lines, water bodies, and the frosty roads.

Roads all across the valley have become dangerous for driving as after the heavy snowfall in the first week of this month, the government failed to clear accumulated snow on the roads. They have become frosty and slippery.

On Thursday morning, Srinagar recorded minus 8.4 degrees Celsius temperature and experienced its coldest night of the past three decades. According to the MET department, before this severe cold was recorded on January 20, 1991, when the mercury dipped to minus 11.8 degrees Celsius in Srinagar.

However, Sonam Lotus, director of the meteorological department Jammu & Kashmir, says that the cold temperature in Chillai Kalan is nothing unusual. He said it is not expected that temperature would fall below today's temperature in the present winter season in Srinagar. 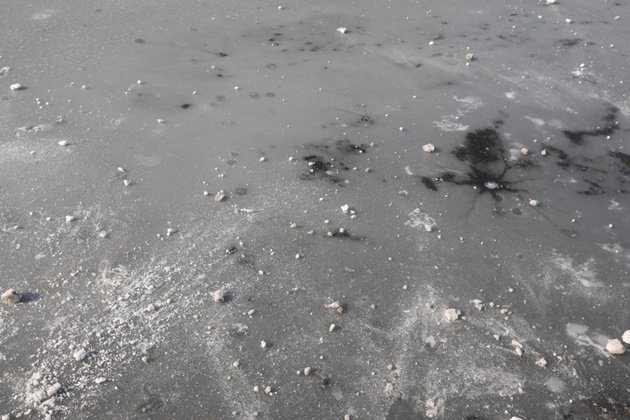 At present, Kashmir is witnessing the 40-day harshest winter, locally called Chillai Kalan. During Chillai Kalan, the coldest period of winter, from December 21 to January 31, the temperature drops considerably leading to the freezing of water bodies, including Dal Lake in Srinagar and the water supply lines in several parts of the valley.

On Thursday morning, in ski resort Gulmarg, the temperature was recorded minus 12.0 degrees Celsius, Pahalgam tourist destination registered a minimum of minus 11.1 degrees Celsius. 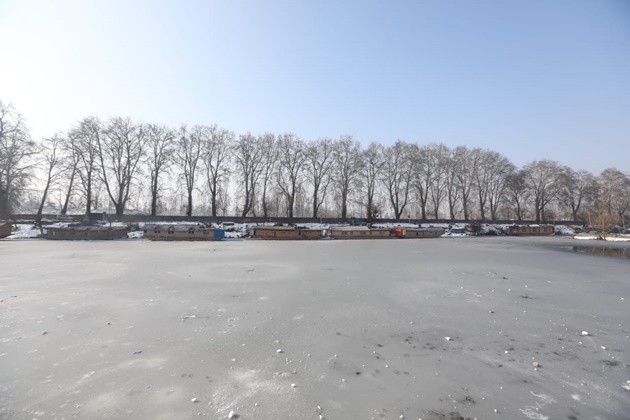 After photographs were uploaded on social media showing some youngsters walking on the concrete slabs of ice on the Dal Lake, the government advised people against it.

Nobody Above Law, Says Minister Nawab Malik After Son-In-Law's Arrest In Drug Probe