Heera Lal Gupta said his son was innocent and asked if the convicts in the Nithari murders were alive only because 'they could afford big lawyers.' 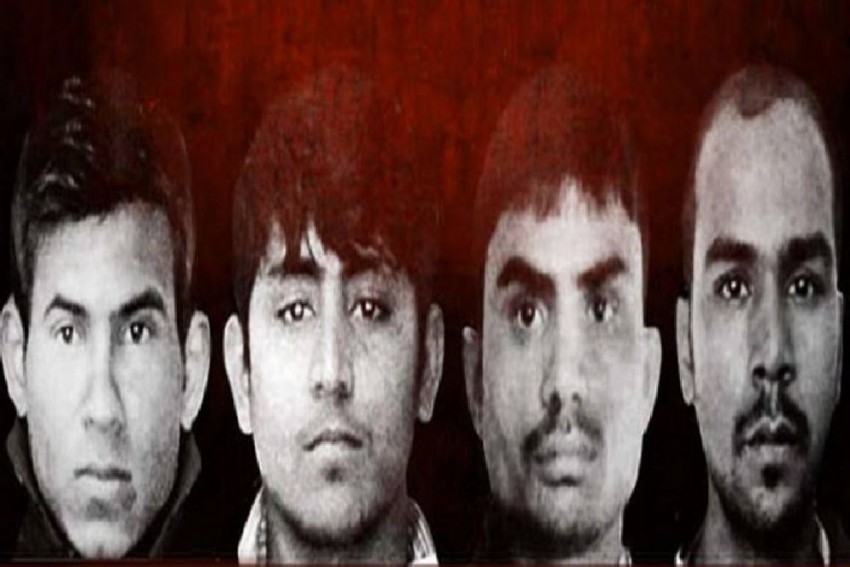 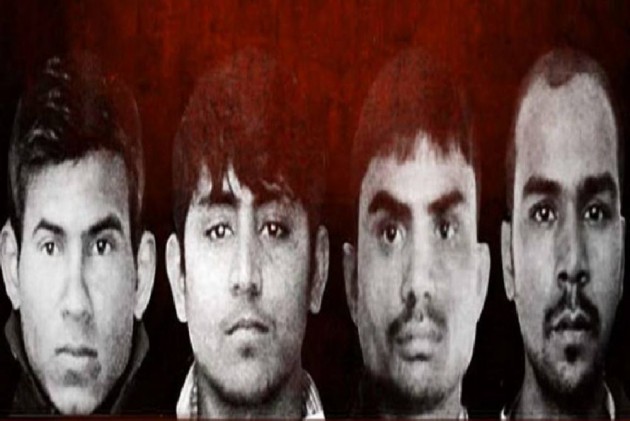 Heera Lal Gupta, the father of one of the four convicts in the Nirbhaya gangrape and murder case, has alleged discrimination and asked why the "Nithari killers are still alive" while his son is being sent to the gallows.

“Why, even after 14 years, Nithari killers, who raped several minors, killed them and ate their bodies, are alive?" asked Lal, father of Pawan Kumar Gupta.

He said his son was innocent and asked if the convicts in the Nithari murders were alive only because "they could afford big lawyers.”

In the 2005-06 Noida serial murders, also referred to as Nithari killings, businessman Moninder Singh Pandher and his aide Surinder Koli were convicted and sentenced to death by a CBI court.

However, in January 2015, six years after their conviction in the case, the Allahabad High Court commuted their sentence to life following an inordinate delay in deciding his mercy petition.

“Media is running concocted stories which influenced courts on all levels. Political parties are vying to take credit for hanging. Our demands are turned down by courts without a proper hearing,” Lal alleged.

He said that since the beginning, his lawyers misled him in the case. “When I disengaged a lawyer, he threatened that he made sure my son would be hanged,” Lal said.

Lal also questioned the investigating officer (IO) Anil Sharma’s role. He claimed that his son was born in a village and he was a minor at the time of the incident.

Pawan's date of birth could have proved critical in saving him from the execution. As per the law, juveniles are sent to a special remand home for three years in the cases of serious crimes.

However, Sharma had produced documents in courts, which showed that Pawan was born in Safdarjung Hospital, Delhi, and he was a major.

The courts turned down the juvenility plea of Lal’s lawyer AP Singh.

In another twist, a sting operation shot close to the date of the incident but released recently showed that the male friend of Nirbhaya, Awindra Pandey, used to take money to appear for interviews when she was in the hospital and struggling for life.

Lal questioned the credibility of Pandey’s statement and said, “It proved that he cocked up stories for money. Media believed it and influenced the court.”

“I have been running pillar to post to get an FIR registered against him on the basis of sting operation but my requests have been rejected,” Lal alleged.

The SC awarded death sentence to Pawan, along with other three convicts, in 2017. His review petition was dismissed. He is yet to file a curative petition in SC.

Lal confirmed that his next move will be to file a curative petition.

Also Read | What The Tihar Jail Manual Says About Execution