In a statement Amnesty International said, 'compelled to let go off staff in India'. 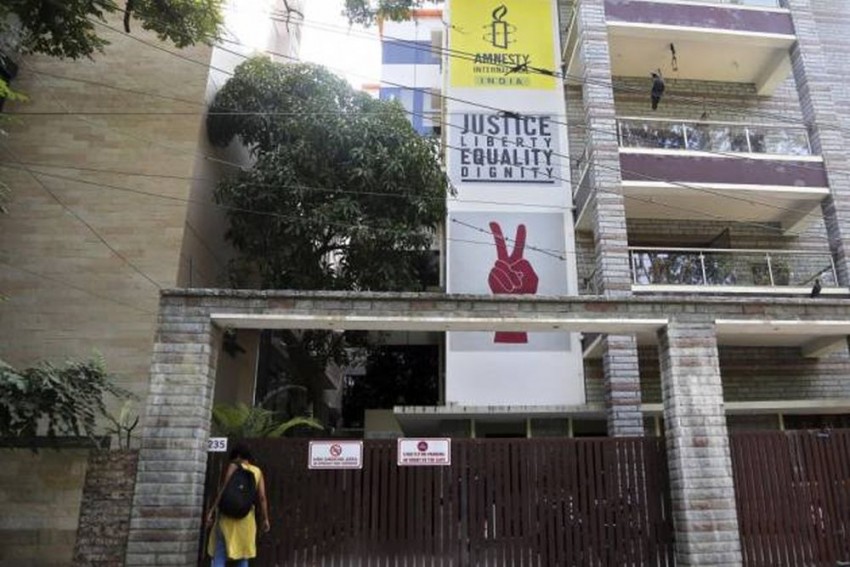 Human rights organisation Amnesty International on Tuesaday announced that it has decided to  halt its operations in India after a successful eight-year run alleging that its bank accounts were frozen as part of government’s “witch-hunt”.

The decision which came after the recent move by the Enforcement Directorate to freeze the organisation’s accounts will impact about 150 employees. It said, “compelled to let go off staff in India”.

In a press statement, Amnesty said "the complete freezing of Amnesty International India's bank accounts by the government of India, which it came to know on 10 September, brings all the work being done by the organization to a grinding halt."

Meanwhile the government says the global rights watchdog never registered under the Foreign Contribution (Regulation) Act, which is required for any foreign funding.

#NEWS: Amnesty International India Halts Its Work On Upholding Human Rights In India Due To Reprisal From Government Of Indiahttps://t.co/W7IbP4CKDq

The organisation has alleged that its “lawful fundraising model” was being portrayed as money-laundering because it has challenged the “government’s grave inactions and excesses”.

"The continuing crackdown on Amnesty International India over the last two years and the complete freezing of bank accounts is not accidental. The constant harassment by government agencies including the Enforcement Directorate is a result of our unequivocal calls for transparency in the government, more recently for accountability of the Delhi police and the government of India regarding the grave human rights violations in Delhi riots and Jammu and Kashmir. For a movement that has done nothing but raise its voices against injustice, this latest attack is akin to freezing dissent," said Avinash Kumar, Executive Director of Amnesty International India.