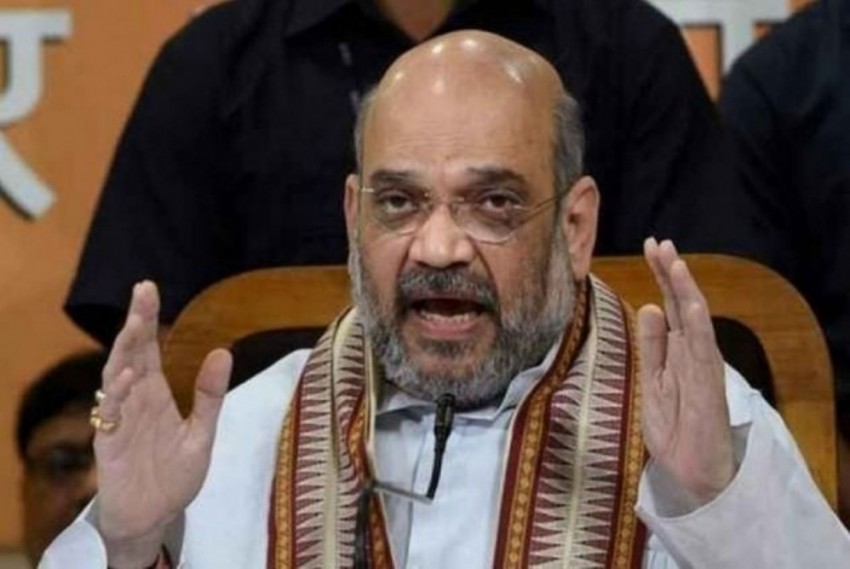 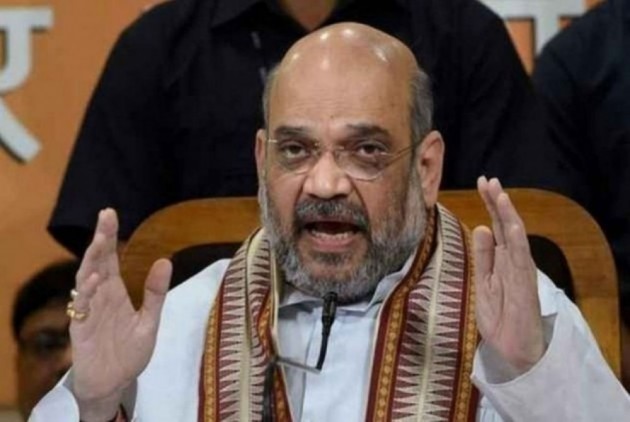 Union Home Minister Amit Shah is likely to introduce the controversial Citizenship Amendment Bill (CAB) in the Lok Sabha on Monday even as protests continue in the north-east, particularly in Assam, against the proposed law.

Congress, too, is expected to oppose the bill "tooth and nail" as it's leaders maintain the CAB is against the country's Constitution and its secular ethos.

"We will oppose the Citizenship (Amendment) Bill in Parliament as it is against our Constitution, secular ethos and culture," Chowdhury told reporters.

Suresh told PTI that "we will oppose this bill tooth and nail as it is anti-Constitutional and anti-secular".

He said it was also decided at the meeting that the party will raise the case of rape and setting ablaze of the woman in Unnao, who passed away on Friday night.

The party will voice concerns over the assaults on women in various parts of the country.

Union Home Minister Amit Shah on Monday will introduce the bill in the Lok Sabha.

In the afternoon, the home minister will introduce the Bill to amend the six-decade-old Citizenship Act and later in the day, it will be taken up for discussion and passage, according to the Lok Sabha's List of Business for Monday.

The influential North East Students' Organisation (NESO) calling an 11-hour bandh on December 10 in the region.

Members of Hindu, Sikh, Buddhist, Jain, Parsi and Christian communities, who have come from Pakistan, Bangladesh and Afghanistan, till December 31, 2014, facing religious persecution there will not be treated as illegal immigrants but given Indian citizenship, according to the Citizenship (Amendment) Bill (CAB), 2019.

To assuage feelings of tribals of the Northeast, where many feel that permanent settlement of illegal immigrants will disturb the region's demography, the government has made provisions under which the Bill will not be applicable in the Inner Line Permit (ILP) regime areas and those tribal regions that are governed under the Sixth Schedule of the Constitution.