Amid Slew Of Police Encounters In Assam, Complaint Filed With NHRC 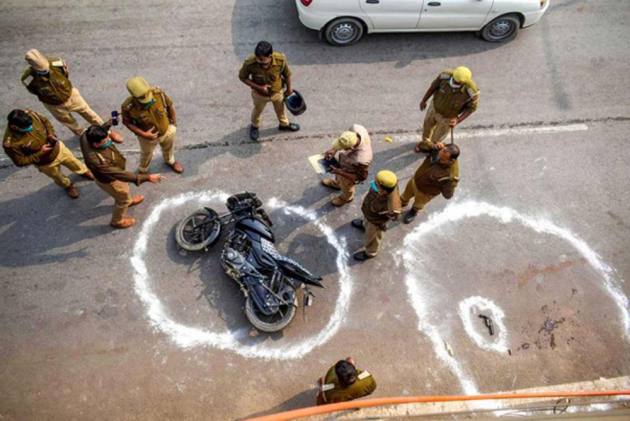 Information about the recent spree of shooting by Assam police at alleged criminals on Saturday reached the National Human Rights Commission with a complainant urging the panel to take cognisance and institute an inquiry into the incidents.

Advocate Arif Jwadder in his complaint to the rights body cited ten such incidents since May 23 to July 8 with most taking place when the accused were allegedly attempting to flee from police custody, at times after trying to snatch firearms from the policemen.

The complaint stated that the injured or those killed were not militants and hence not trained to use firearms and were, therefore, unlikely to use these against the armed policemen even after snatching from them. “Also, it cannot be believed that all alleged petty criminals could snatch a pistol from a trained police officer whose pistols/guns are normally tied to a rope to the waist belt of that officer. It cannot also be believed that an army of police couldn’t stop the alleged criminals from fleeing away from custody,” it said.

“Police actions are denying the rights of the alleged criminal of a fair trial,” it said while requesting to take cognisance of the matter and institute an inquiry against all such “fake encounters”.

Three persons accused of drugs and human trafficking were shot at and injured in the last 24 hours.

Chief Minister Himanta Biswa Sarma had earlier this week given the police a free hand to shoot at fleeing criminals. “That should become the pattern,” he said evoking sharp reactions from several quarters including Opposition parties. He, however, had said that the police should aim at the legs while firing as that was not illegal.

“After such a statement by the chief minister, now police are staging fake encounters with impunity,” the complaint stated.