Police said they received inputs that three to four terrorists may have infiltrated into Delhi. 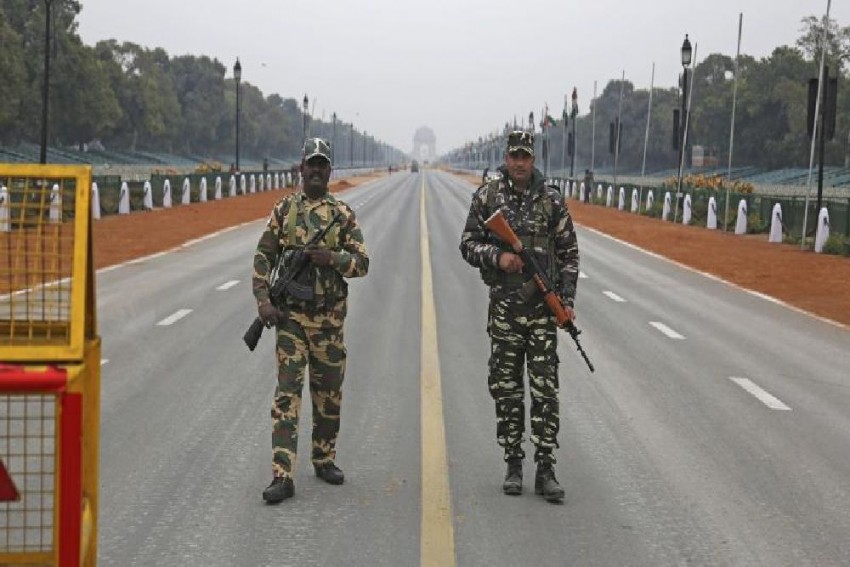 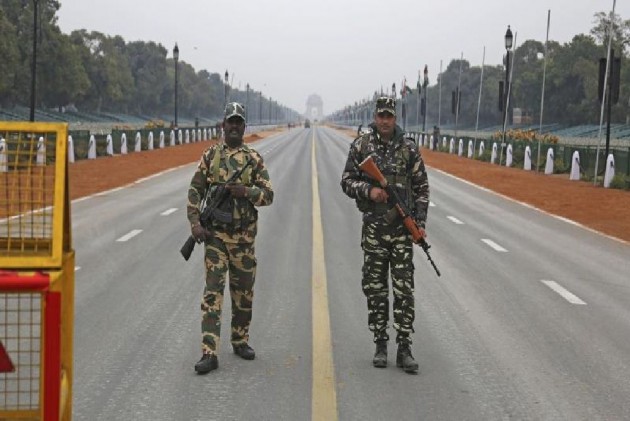 An alert has been sounded in the national capital after security agencies received inputs of a possible terror attack ahead of Durga Puja, police said on Thursday.

Airports across north India have been placed on high alert and security has been enhanced, NDTV reported, quoting officials.

Security has been beefed up across Delhi. Raids are being conducted by the Special Cell of Delhi Police at several locations across the city, PTI reported.

Police said they received intelligence inputs suggesting three to four members of a terror outfit may have infiltrated into the city.

An alert about the presence of suspected Jaish-e-Mohammed modules in the national capital had the Delhi Police conducting searches in different areas all of Wednesday night but without success, news agency IANS reported.

Teams of the Delhi Police Special Cell and the Crime Branch carried out the all-night search operation in 15 districts of the city till 5 a.m. on Thursday.

Searches were conducted in Zafrabad, Seelampur and Welcome Colony in Northeast; Jamia Nagar and Okhla in South; Chandni Chowk, Chitli Kabar and Chandni Mahal in Old Delhi; several areas in East Delhi; and illegal colonies on the Yamuna Bank.

"We had the information that some Jaish-e-Mohammad terrorists have sneaked into Delhi. So the Special Cell was involved in the search operation, otherwise, the local police could have easily nabbed the criminals," IANS quoted a top Delhi Police official as saying.

Meanwhile, the Delhi Police has also intensified patrolling and picketing in several areas across the national capital as the city gears up for Durga Puja and Ramlila to ensure safety and security of people, especially women.