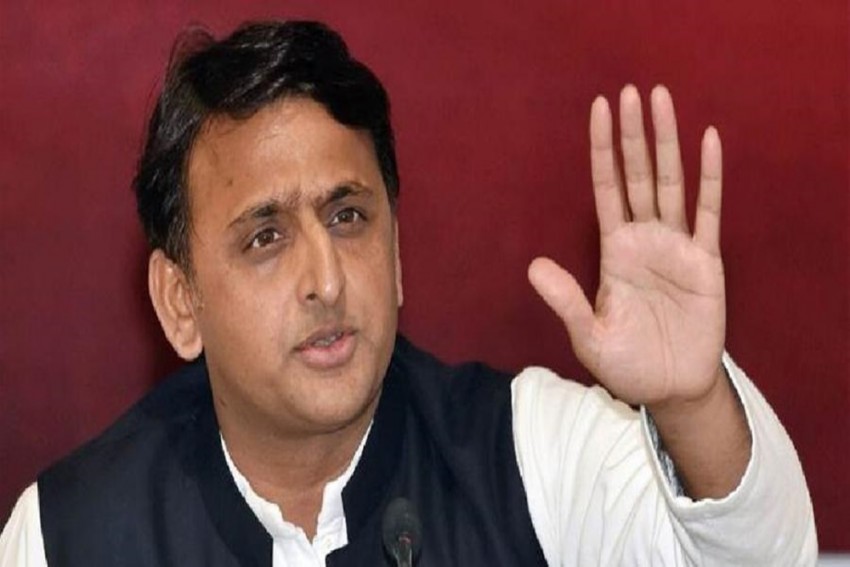 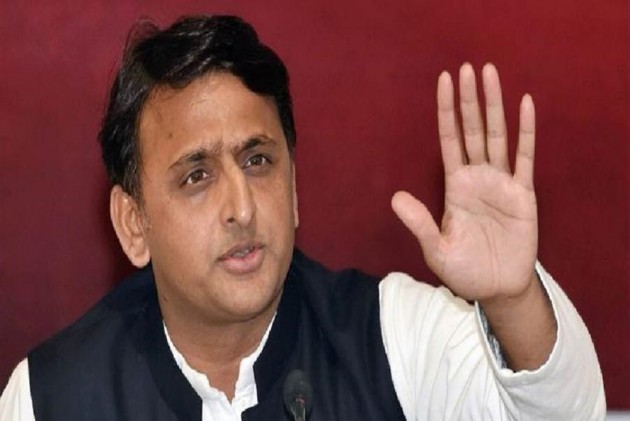 Police took SP chief Akhilesh Yadav into custody on Monday after party leaders led by him broke through security cordon to sit on a dharna in the heart of the city to oppose the three farm bills against which farmers have given a call for 'Bharat Bandh' on Tuesday.

With UP police laying a virtual siege to the area around the Samajwadi Party headquarters, a defiant Yadav sat on dharna on the road for some time joined by several party leaders, before he was detained by the UP cops and bundled into a police van to remove him from the spot.

"If the new farm laws are intended to help the farmers, then why are they on the war path? Why is the government so adamant? If farmers don't want the new laws, the government should take these back," he told reporters at the protest site.

The SP chief was scheduled to go to Kannauj to lead farmers protest there after the party gave a call for statewide 'kisan yatra' against the farm laws on Monday, but he was not allowed to leave his residence and proceed further.

Yadav said the government should bring laws which can ensure doubling of farmers income, "but the government's intention is not clear".