Home  »  Website  »  National  »  AIIMS Accepts Mistake, Admits NEET Rank Holder After Intervention From BJP MP, But What About Others?

AIIMS Accepts Mistake, Admits NEET Rank Holder After Intervention From BJP MP, But What About Others?

Despite securing a NEET rank of 66, Farheen KS was denied admission at AIIMS, after which she approached BJP MP KJ Alphons 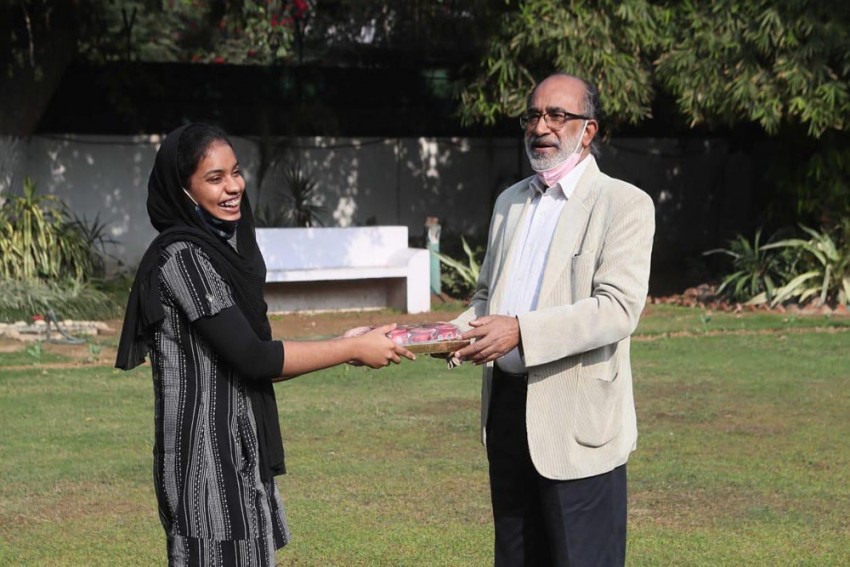 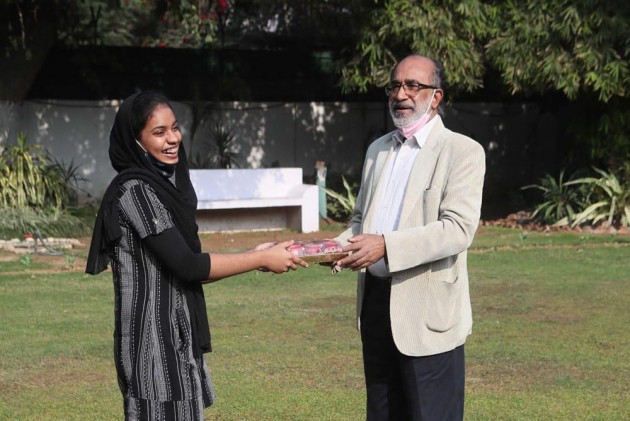 The All India Institute of Medical Sciences (AIIMS), Delhi has finally admitted NEET topper Farheen KS, who was earlier denied admission by the institute.

Despite securing an all-India NEET rank of 66 this year, Farheen was denied admission at AIIMS, after which she had approached former tourism minister and BJP MP KJ Alphons to help her out.

Earlier this week, Alphons wrote a letter to the Union health minister Harsh Vardhan and highlighted Farheen’s plight and accused AIIMS of not following due procedure in granting admissions. “Harsh Vardhan ji is a nice person and sincere minister so he took the matter seriously. He immediately called a meeting with AIIMS officials and they admitted their mistake,” Alphons told Outlook.

“It is unfortunate that a minister had to intervene for a rank holder who should have got admission through the laid down process,” Alphons added.

However, the BJP MP has claimed that there are many more such cases, where deserving candidates have been wrongly deprived of admission despite emerging as top rank holders.

“I am told that AIIMS Delhi has denied admission to some other candidates as well on illegal grounds. I demand an appellate authority as a redressal mechanism in a prestigious institute like AIIMS so that students can raise their concerns and have their issues resolved,” Alphons said.

Farheen had applied for admission in AIIMS on November 5 and she received an allotment letter on November 6 to appear for counselling on November 11.The prospectus didn’t say to submit her non-creamy layer OBC certificate on November 5. It said that such a certificate should be produced during seat allocation.

She had produced all the certificates laid down in the prospectus on the date of counselling before the concerned officials. However, the officials told her that she should have submitted her OBC non-creamy layer certificate by November 5 and since she didn’t do that her admission was cancelled.

AIIMS officials allegedly also put undue pressure on Farheen to write a letter to the director of the institute and accept a false claim that her OBC certificate was invalid.

Alphons suggests that the prospectus should have all the rules mentioned clearly so that it doesn’t cause any ambiguity.

“Candidates come from far off places to these institutes and often they are not in a position to highlight their concerns to ministers. These are bright students and denying admission to them is a big loss to the society,” Alphons said.