Former leader of Opposition Chandrakant Kavlekar, who led the Congress MLA rebellion, is expected to replace Vijai Sardesai as the Deputy Chief Minister. 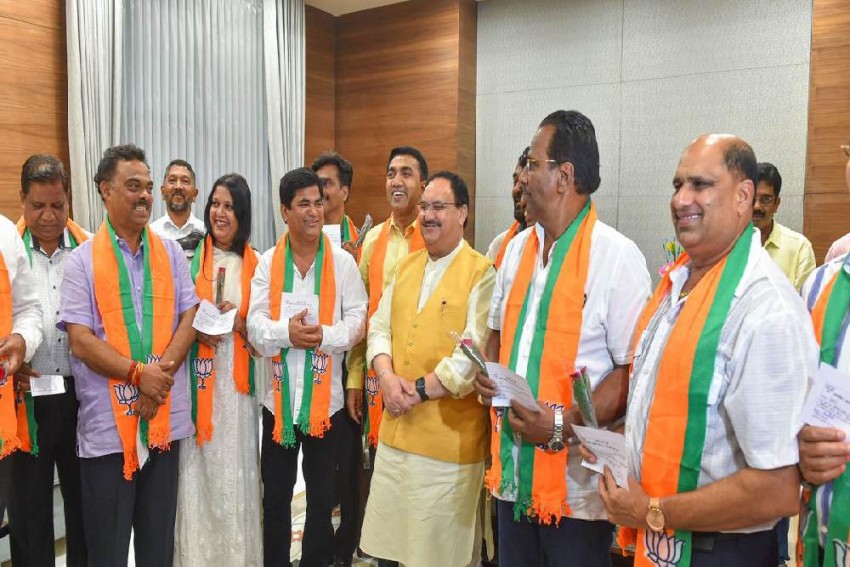 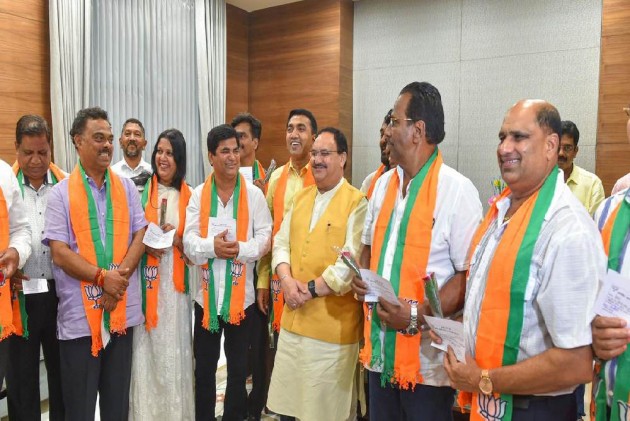 Goa Chief Minister Pramod Sawant Saturday dropped four alliance Ministers from his cabinet, hours before the swearing-in of four new Ministers at the Raj Bhavan here later in the day.

The four Ministers - Deputy Chief Minister Vijai Sardesai, Vinod Palienkar, Jayesh Salgaocar (Goa Forward Party MLAs) and Rohan Khaunte (Independent MLA) - were dropped from the Cabinet and an intimation had been sent to Raj Bhavan, which is prepping up for the swearing-in ceremony.

The four had earlier refused to resign as Ministers, despite a request made to them by Sawant on Friday.

Sardesai on Saturday said that his party has maintained the "promise" given to late Chief Minister Manohar Parrikar that the Goa Forward Party will not destabilise the government.

Apart from the four Ministers who have been axed, the only non-Bharatiya Janata Party (BJP) Minister to survive Saturday's cull is Art and Culture Minister Govind Gaude (Independent).

BJP MLA Michael Lobo, who resigned as Deputy Speaker earlier on Saturday, has confirmed that he will be the only new BJP Minister to be sworn-in at the Raj Bhavan.

"I have been informed by the Chief Minister's Office to resign as Deputy Speaker and be present at Raj Bhavan to be sworn-in as Minister," Lobo said.

Former leader of Opposition Chandrakant Kavlekar, who led the Congress MLA rebellion on Wednesday, is tipped to replace Sardesai as the Deputy Chief Minister, while another former Congress MLA Jennifer Monserrate is also likely to be sworn-in.