AAP To Contest Elections From Six States In Next 2 Years, Says Arvind Kejriwal

The Aam Aadmi Party is hoping to expand its presence across Uttar Pradesh, Uttarakhand, Goa, Punjab, Himachal Pradesh and Gujarat. 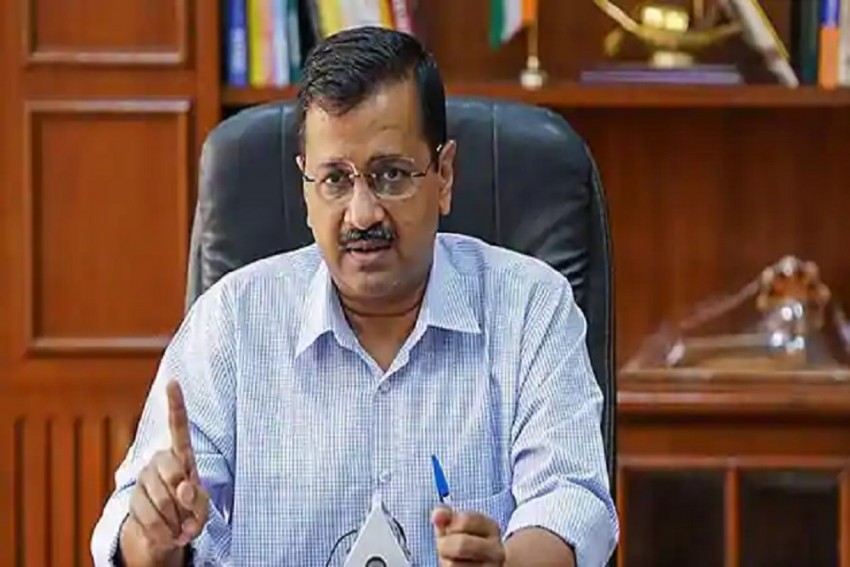 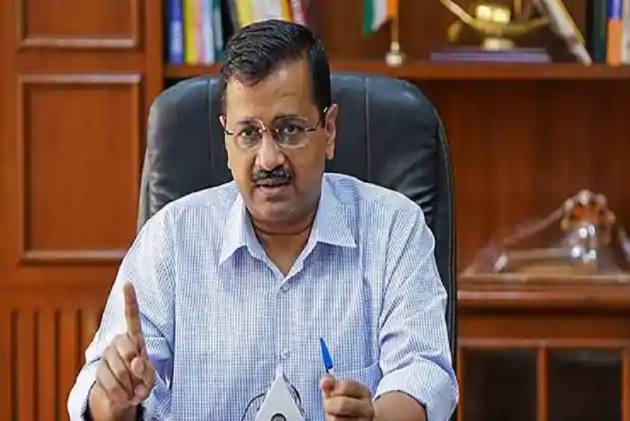 "In next two years, AAP will be contesting elections in six states -- UP, Uttarakhand, Goa, Punjab, Himachal Pradesh and Gujarat," the AAP national convenor said.

Kejriwal made the announcement at the ninth National Council meeting of the Aam Aadmi Party.

Kejriwal urged AAP members to strengthen the party at the grassroots level to expand AAP's focus on a macro scale.

"I urge party members to strengthen the grassroots-level hold of the party across the country. The organisation has to be strengthened on a very large scale. The country is important for us and AAP is the vehicle and we need to work towards the development of the party," he added.