Delhi was on the edge once again after rumours of communal tension/attacks spread on Sunday evening. 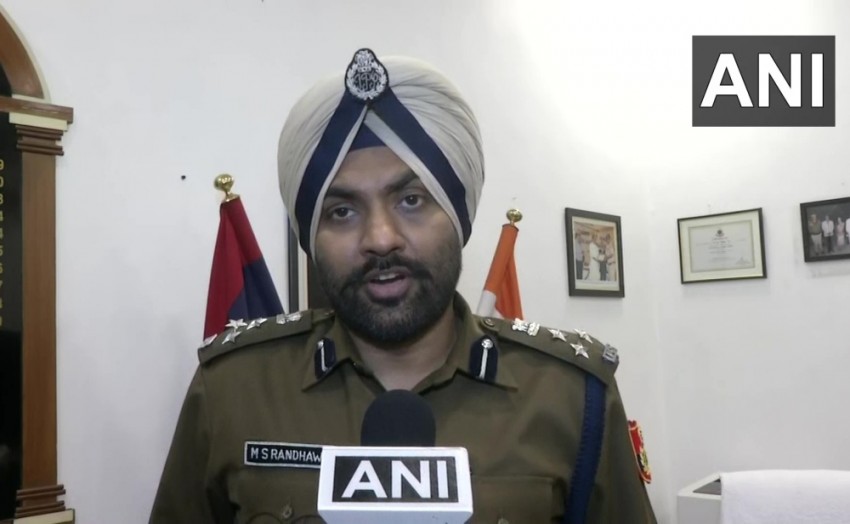 The Delhi Police on Monday said they have arrested 24 people for spreading rumours on Sunday in the national capital.

Earlier, Deputy Commissioner of Police (DCP) South Delhi had said that action has been initiated against 18 persons and 2 cases have been registered under relevant sections in connection with rumour-mongering.

Also, DCP South East Delhi said that action was initiated against rumour mongers who spread lies that Muslims were coming with swords towards Sharma Market on MB Road.

"The information found to be fake/rumour. Legal action is being taken," the DCP said in a tweet from his official handle.

Delhi was on the edge once again after rumours of communal tension/attacks spread on Sunday evening.

The Police have urged people not to believe in any rumours adding that the situation is normal across te city, including in the violence-affected area. The police said they are also monitoring social media platforms.

According to the police, panic calls were received from several areas of Delhi on Sunday. This comes in the aftermath of the violence that erupted in north-east Delhi last week, in which at least 47 people died and around 200 sustained injuries.