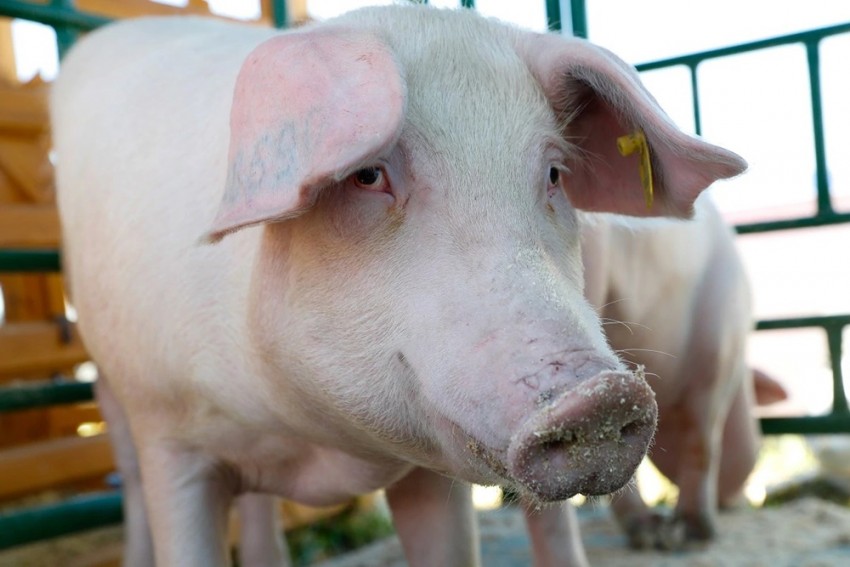 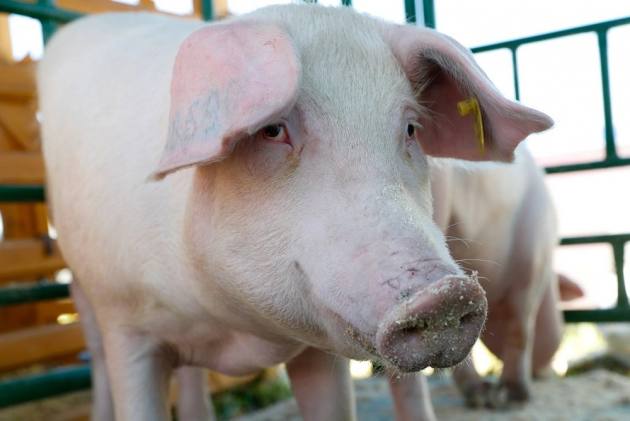 As many as 125 pigs have died at Mizoram’s Lungsen village since March 21. According to an official, a preliminary test indicated African Swine Fever (ASF) as the main cause behind the unusual pig deaths in a Mizoram village.

Samples from the dead pigs were tested at the College of Veterinary Science and Animal Husbandry in Selesih near Aizawl on Monday as a part of the preliminary investigation, Animal Husbandry and Veterinary Department Joint Director (Livestock Health) Dr Lalhmingthanga said.

"African Swine Fever is highly suspected to be the main cause of the deaths as revealed in the preliminary test," he said.

Tissue and blood samples were sent to the National Institute of High-Security Animal Disease (NIHSAD) in Bhopal on Wednesday for a confirmatory test, he said.

According to Lalhmingthanga, samples of dead pigs were earlier tested using enzyme-linked immunosorbent assay (ELISA) and polymerase chain reaction (PCR), and all of them tested negative for Porcine Reproductive and Respiratory Syndrome (PRRS) and Classical Swine Flu (CSF), the two pig diseases common to Mizoram.

He said that the infected pigs at Lungsen village have developed symptoms like loss of appetite, lethargy, fever, bluish discolouration on the abdomen and vomiting, which were indicative of ASF.

The first pig death was reported at Lungsen on March 21, he said.

Since then at least 125 pigs have died in the village, he added.

Measures are being taken in accordance with the ASF Prevention and Containment National Action Plan, the official said.

Lalhmingthanga said that the state government on Tuesday declared the entire Lunglei district as a controlled or surveillance zone in order to contain and prevent the outbreak.

Earlier, Lungsen village was declared as an 'infected area' under the Prevention and Control of Infectious and Contagious Disease in Animal Act, 2009 with effect from April 1 and the movement of pigs in and outside the village was prohibited for two months, he said.

A five-member investigation team headed by the Department's Deputy Director, Dr Zohmingthangi, is currently camping at the village.

Animal Husbandry and Veterinary Minister Dr K Beichhua will also visit Lungsen on Thursday to take stock of the situation.

Meanwhile, pig deaths were also reported at Thinghlun village in the Mamit district on the Mizoram-Assam border.

Lalhmingthanga said that they have sent some veterinary officers to the village and were waiting for official information.

Thinghlun village council president Vanneichhunga said that at least 12 pigs died in the village since the beginning of the month.

Lucknow: Night Curfew From 9 Pm To 6 Am Due To Covid Surge; Colleges Closed Till April 15