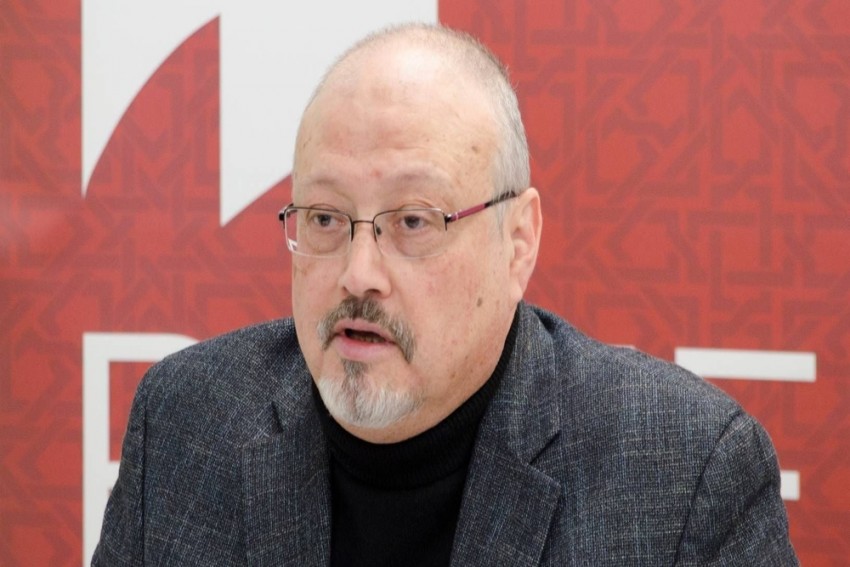 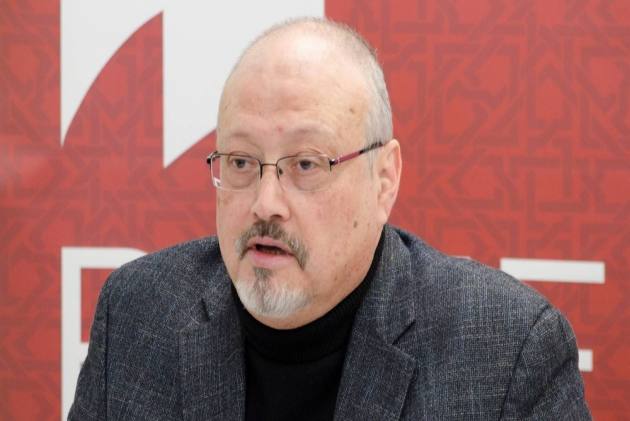 One of the killers of Saudi journalist Jamal Khashoggi was heard saying "I know how to cut" on the audio of the killing Turkey shared with U.S. and European officials, President Tayyip Erdogan said on Friday.

In a speech in Istanbul on Friday, Erdogan said Turkey has shared the audio recording of Khashoggi's killing with several countries, including the United States and France.

"The United States, Germany, France, Canada, we made them all listen ... The man clearly says, 'I know how to cut,'" news agency Reuters quoted Erdogan as saying.

According to media reports, Erdogan has repeatedly said he would not give up the case. Trump has said he wants Washington to stand by the Saudi government and the prince, despite the CIA assessment that it was probably the prince who ordered Khashoggi's killing.

In back-to-back votes against Saudi Arabia, the Senate on Friday, delivered an unusual rebuke of President Donald Trump's response to the death of journalist Jamal Khashoggi and signaled new skepticism from Capitol Hill toward the longtime Middle East ally.

Although the resolutions are largely symbolic — because it's unclear if they will be considered by the House — passage Thursday showed senators seeking to assert oversight of Trump administration foreign policy and the relationship with Saudi Arabia.

It also marked the collapse of the Trump administration's effort in the Senate to contain fallout from the gruesome killing.

Jamal Khashoggi was killed within 7 minutes of entering saudi consulate

Saudi journalist Jamal Khashoggi was attacked in the Saudi consulate in Istanbul within two minutes after he entered it and was dead in seven minutes.