The Firqat el-Nemr, or Tiger Squad was formed over a year ago and comprises of 50 of the skilled intelligence and military operatives in the kingdom. 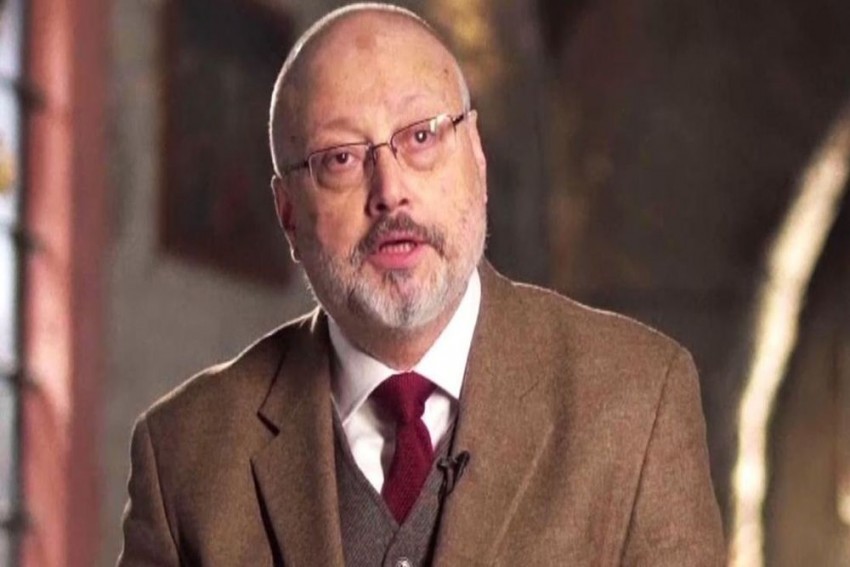 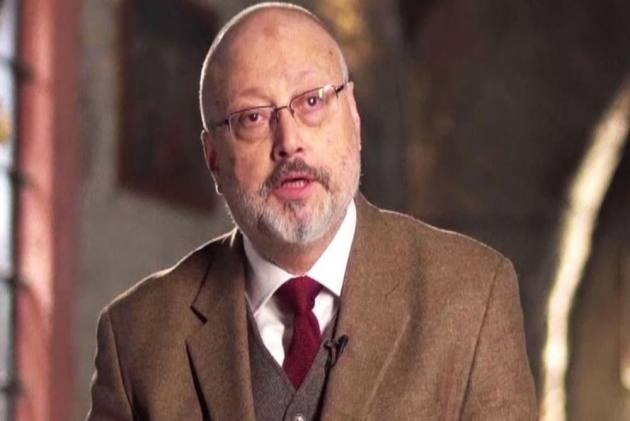 The killing of exiled Saudi journalist Jamal Khashoggi -- a regular presence on the Washington think tank circuit who died after entering the kingdom's consulate in Istanbul -- has led to outrage at a level unseen in years against the kingdom.

According to a report in the Middle East Eye, a Saudi source has revealed details about death squad that operates under the guidance and supervision of Mohammed bin Salman, the Saudi crown prince.

The Firqat el-Nemr, or Tiger Squad, is well-known to the US intelligence services. It was formed over a year ago and comprises of 50 of the skilled intelligence and military operatives in the kingdom.

The group was recruited from different branches of the Saudi security services, channelling several areas of expertise. Its members are loyal to Riyadh's young crown prince, commonly known as MBS.

The Tiger Squad's mission is to covertly assassinate Saudi dissidents, inside the kingdom and on foreign soil, in a way that goes unnoticed by the media, the international community and politicians, the Middle East Eye quoted the source as saying.

"They [the Saudi leadership] have the belief that arresting critics will mount pressure on them, so that's why they started assassinating them quietly," the source said.

The Tiger Squad's assassination methods vary. But the unit also plans assassinations that keep the victim at arm's length, and are intended to appear as accidents, such as a car crash or housefire.

The squad was named after Major General Ahmed al-Assiri, the deputy chief of Saudi intelligence, who was sacked by Riyadh last week after international pressure on Saudi Arabia to take action over Khashoggi's killing.

The young crown prince selected five of his most loyal and trustworthy members of his personal security detail to serve in the Tiger Squad, according to the report.

All of them are among the 15 men sent to kill Khashoggi, including Maher Abdulaziz Mutrib, Mohammed al-Zahrani and Dhaar al-Harbi, the source said.

Mutrib is a diplomat and major general. He was described by the source as "the spinal cord of the Tiger Squad".

The source told the Middle East Eye that Turkey intercepted 14 of Mutrib's phone calls on 2 October, the day of Khashoggi's death. Seven of them were to the office of the crown prince.

According to the source, Mutrib and three others injected Khashoggi with a deadly drug, before dismembering his body on a table inside the consulate.

One of the first covert operations the Tiger Squad carried out within Saudi borders was the killing of Prince Mansour bin Moqren, deputy governor of Asir province and son of a former crown prince, in November last year.

Following a global outrage, a few days ago, the Saudi government in a statement acknowledged that Khashoggi was killed in a fistfight inside the consulate and noted that an interrogation went wrong.