Last month, Prakash Javadekar had announced that the NTA would conduct the National Eligibility-cum-Entrance Test, along with the Joint Entrance Examination-Main for admission to engineering colleges, twice a year. 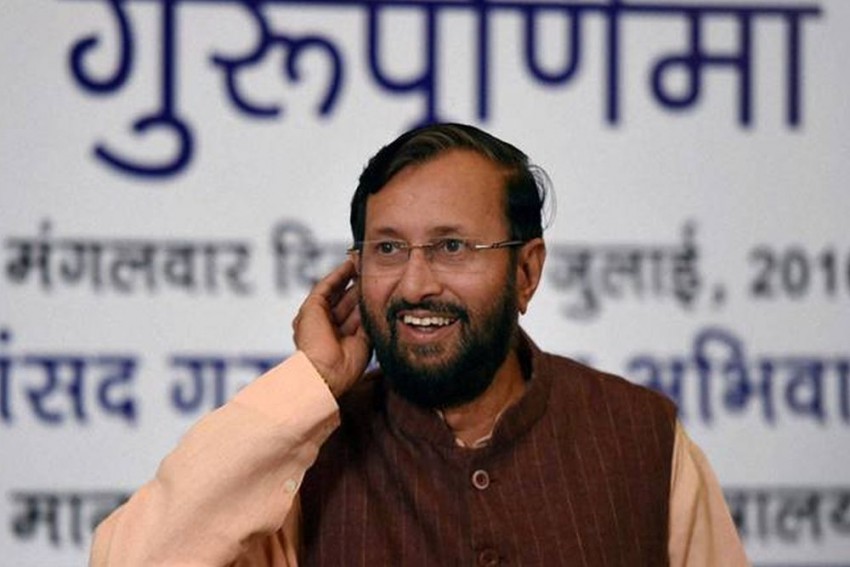 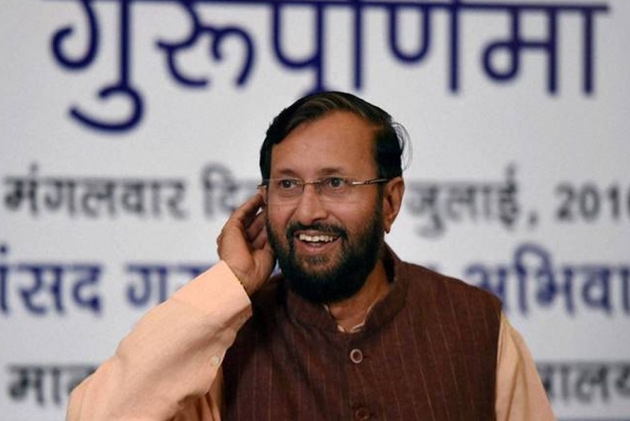 The Union HRD ministry has dropped its ambitious plan to conduct the NEET medical and dental entrance exam twice a year and in online mode only following health ministry's recommendations, a senior official said on Tuesday.

He had also announced that all exams conducted by NTA would be computer-based.

The health ministry then wrote to the HRD ministry, raising concerns about conducting NEET twice a year as the examination calendar may put additional pressure on students.

It had also voiced concern about students living in rural areas, who may suffer if the exam is conducted in online mode only.

"The change in the NEET exam pattern as against the statement earlier, which will now be a single exam in pen-and-paper mode and in the same number of languages as has been conducted last year, is on the request of the ministry of health and family welfare, which wanted the same pattern followed last year to be maintained," the official said.

Subsequent to the tentative schedule released by the ministry last month, the HRD ministry on Tuesday made public the final schedule of examinations to be conducted by NTA till May, 2019.