Hockey World Cup, Malaysia vs Pakistan: When And Where To Watch Pool D Match Live

Both the sides have suffered defeats in their respective opening matches. 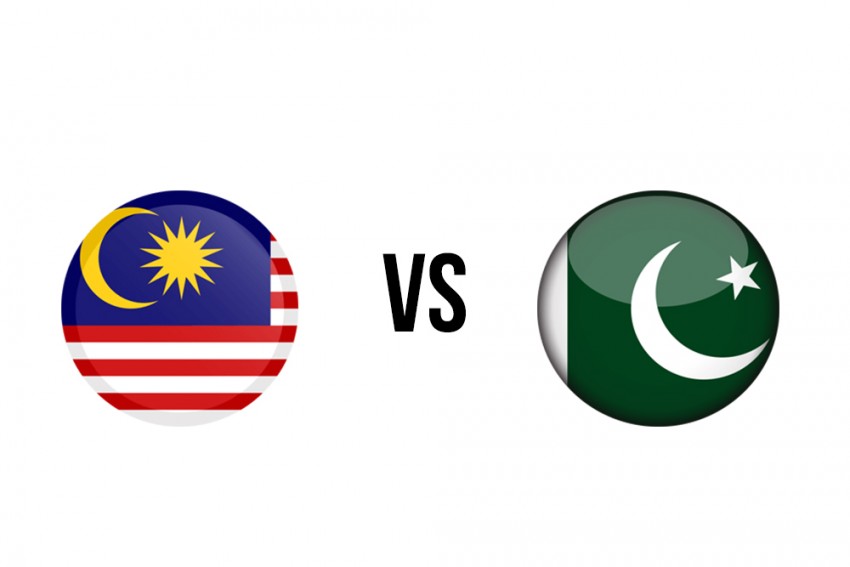 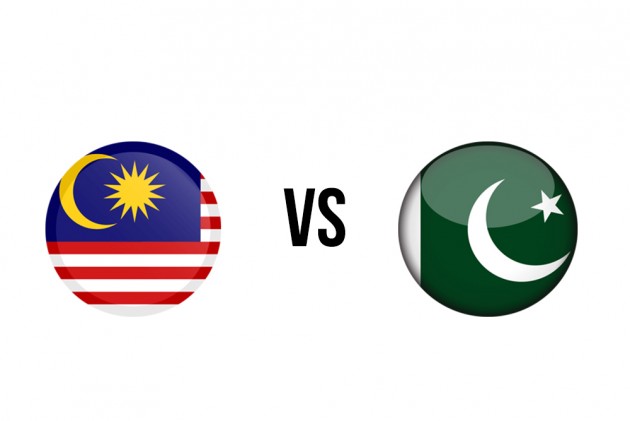 Pakistan, the most successful team in the FIH Men's Hockey World Cup, will take on Asian Games silver medallists Malaysia in a crucial Pool D match of the 2018 edition on December 5.

Despite being the most successful team in the tournament's history with four titles, Pakistan have entered the 2018 edition as one of the underdogs. And Malaysia, ranked 12th in the world, are expected to give Pakistan a tough fight.

Both the sides have suffered defeats in their respective opening matches. Malaysia were hammered by three-time champions The Netherlands while Pakistan lost to two-time champions Germany 0-1 despite putting up a valiant show.