It will also take up IT related issues in the GST network which has faced glitches. 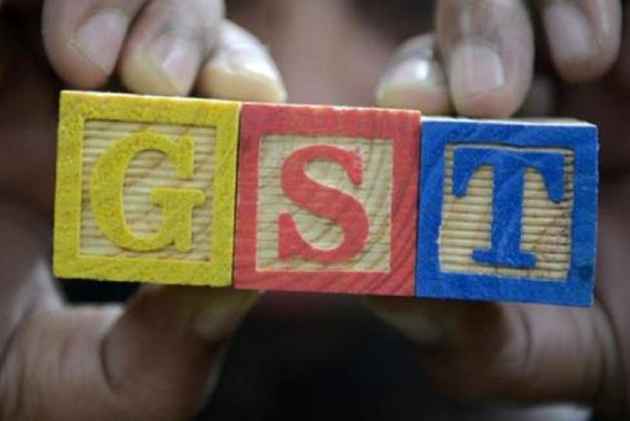 The GST council, meeting in Hyderabad on Saturday, is likely to take up fixing of tax anomalies on a number of common use items as well as the quantum of cess to be hiked on luxury and mid-size cars, officials said on Friday.

It will also take up IT related issues in the GST network which has faced glitches.

The all powerful GST Council, chaired by Finance Minister Arun Jaitley and comprising his state counterparts, is likely to consider lowering tax rates on over two dozen products, including idli/dosa batter, dried tamarind, custard powder and kitchen gas lighter after anomalies in their fixations were pointed out, officials said.

The Council will also formulate a mechanism to deal with businesses that are deregistering their brands to avoid taxes after the rollout of Goods and Services Tax from July 1.

The fitment committee has proposed to the GST Council to consider May 15, 2017, as the cutoff date for considering as a registered brand for the purpose of levy of GST, irrespective of whether or not the brand is subsequently deregistered.

Unbranded food items are exempted from GST, whereas branded and packaged food items attract 5 per cent rate. Hence, many businesses are deregistering their brands to avoid the levy.

The quantum of hike in cess on a range of cars from mid- sized to hybrid variants would be finalised in tomorrow's meeting.

The Council had in its last meeting on August 5 approved hike in cess on mid, large size cars, SUVs, hybrid and luxury ones to up to 25 per cent, from 15 per cent. An Ordinance to hike the cess rate has been promulgated and the Council will now look at the quantum of hike.

The states are likely to raise in the 21st GST Council meeting is the technology backbone prepared by GST Networks (GSTN) and how the maiden return filing fared.

Due to huge rush of July GSTR-3B return filing on the penultimate date, the GSTN software had witnessed some glitches and the last date of filing had to be extended.

Also the date of final return filing for GSTR-1 was extended to September 10 in view of rush in invoice uploading.

Various issues flagged by traders and businesses are likely to be raised by the states in tomorrow's meeting, an official said.

Even as auto makers continued to demand deferral in cess hike, the Council is likely to go ahead in increasing as it will rectify the anomaly where rates of certain common use items had gone up but luxury cars were costing less under the new regime.

Car prices had dropped by up to Rs 3 lakh following the implementation of the Goods and Services Tax (GST) from July 1. This cess has been hiked to up to 25 per cent now on certain makes.

Also a new category has been introduced in the Act wherein motor vehicles which have capacity to transport up to 13 persons would attract 25 per cent cess.

The highest pre-GST tax incidence on motor vehicles worked out to about 52-54.72 per cent, to which 2.5 per cent was added on account of Central Sales Tax and octroi.

Against this, post-GST the total tax incidence came to 43 per cent.

Under GST, which replaced over a dozen central and state levies in the biggest tax reform since independence, cars attract the top tax rate of 28 per cent.

On top of this, a cess of 1 to 25 per cent has been levied for the creation of a corpus to compensate states for any loss of revenue from implementation of GST.