In a previous reply furnished in March this year, the total outstanding bills were at Rs 325 crore on January 31 which have now risen to Rs 1146.86 crore, it shows. 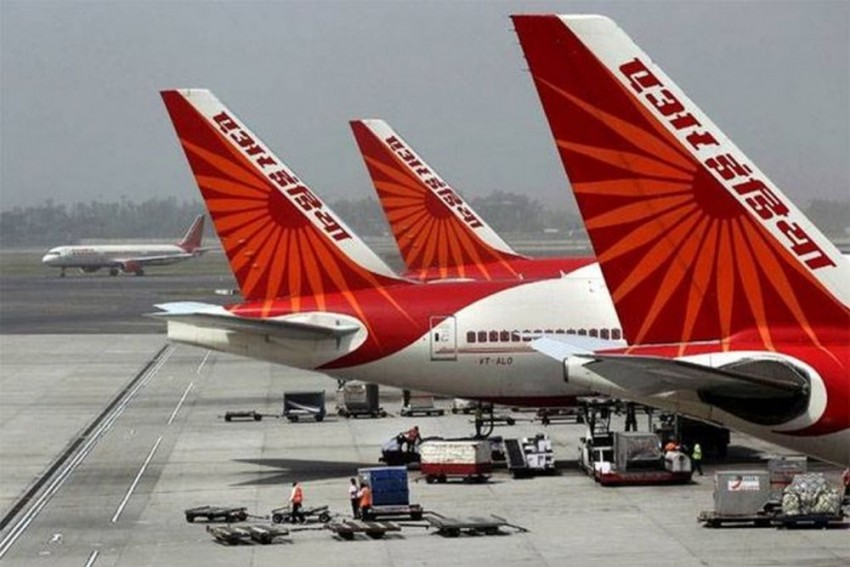 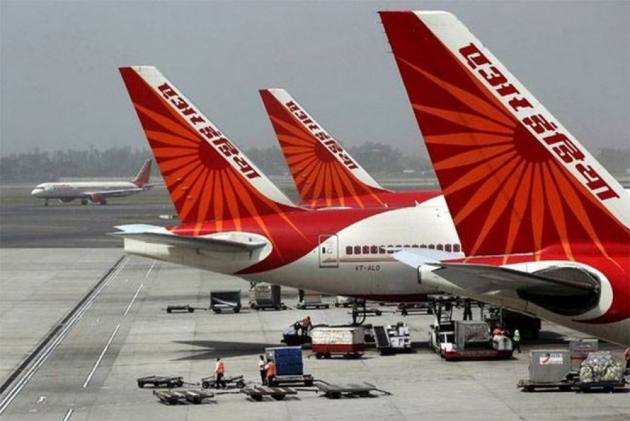 According to the response to an RTI application from Air India, the total outstanding of cash-strapped national carrier towards government for VVIP charter flights stands at Rs 1146.86 crore.

According to the details furnished by the Air India on September 26 to applicant Commodore Lokesh Batra (retd), the Defence Ministry has outstanding bills of Rs 211.17 crore, Cabinet Secretariat and PMO Rs 543.18 crore and External Affairs Ministry Rs 392.33 crore.

Some of the oldest pending bills for the visits of the president, the vice president and the evacuation flights are nearly 10-year-old, the data furnished by Air India says.

In a previous reply furnished in March this year, the total outstanding bills were at Rs 325 crore on January 31 which have now risen to Rs 1146.86 crore, it shows.

Chartered aircraft for VVIPs - president, vice president and prime minister - for their visits abroad are provided by Air India, which modifies its commercial jets to suit the needs of the travelling dignitaries.

The bills for these aircraft are paid from the exchequer by the Ministry of Defence, the Ministry of External Affairs (MEA), the Prime Minister's Office (PMO) and the Cabinet Secretariat.

The Comptroller and Auditor General had flagged the issue of pending payments from the government to Air India in its report in 2016.

"Hence considering the significant quantum of pending dues and in the context of government support to AIL for turnaround, more efforts need to be made for early action for reimbursement of dues by both AIL and government," it had said.

Batra said some of the outstanding bills are pending since 2006 but even the CAG observations have not deterred the government to clear them.

The debt burden of the national carrier, which is grappling with tough business conditions, is estimated to be more than Rs 50,000 crore.

Earlier this year, the government's efforts for strategic disinvestment of debt-laden Air India failed to take off.

Air India is staying afloat on a bailout package extended by the previous UPA regime in 2012.

UP: Woman Constable Commits Suicide After Allegedly Being Harassed By Senior