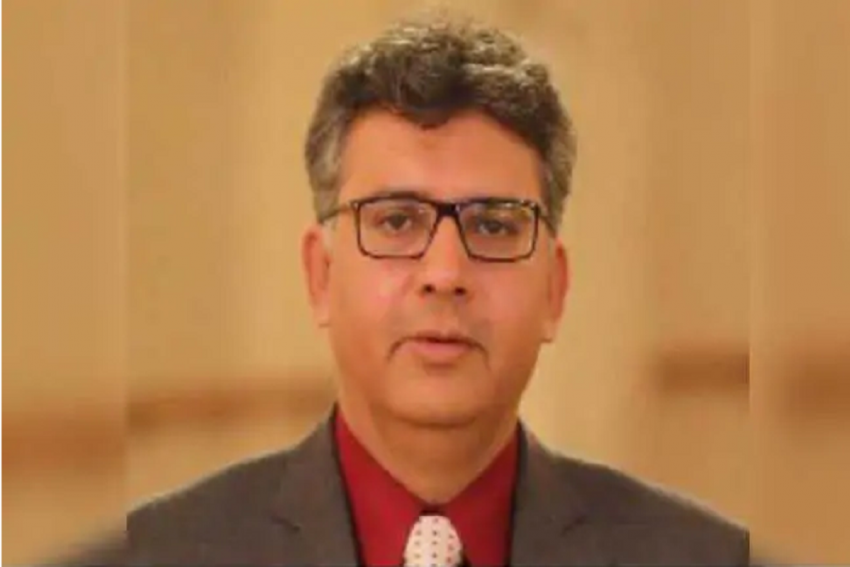 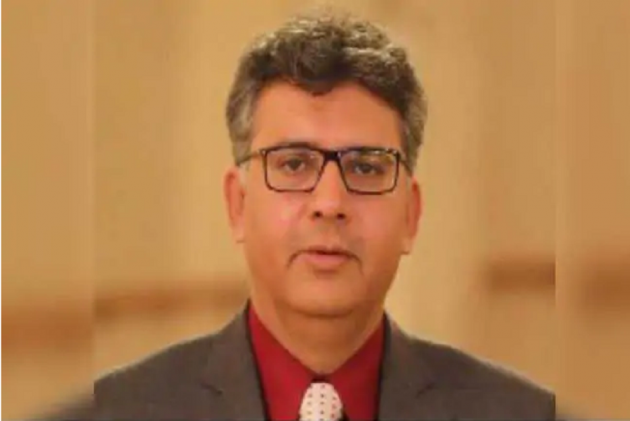 Headley, a convict in the 26/11 Mumbai terror attack in 2008, is considered as one of the main plotters of the attack.

The denial came after reports emerged that Gilani attended the funeral of Vajpayee on August 17, as part of the Pakistan delegation.

The government further informed that Gilani was issued visa after checking blacklist, adding, there are no reports of his links to terrorism.

According to the sources, Gilani is a Pakistan civil servant and director to the Caretaker Law Minister. "Daniel has publicly dissociated himself from David Headly," sources added.