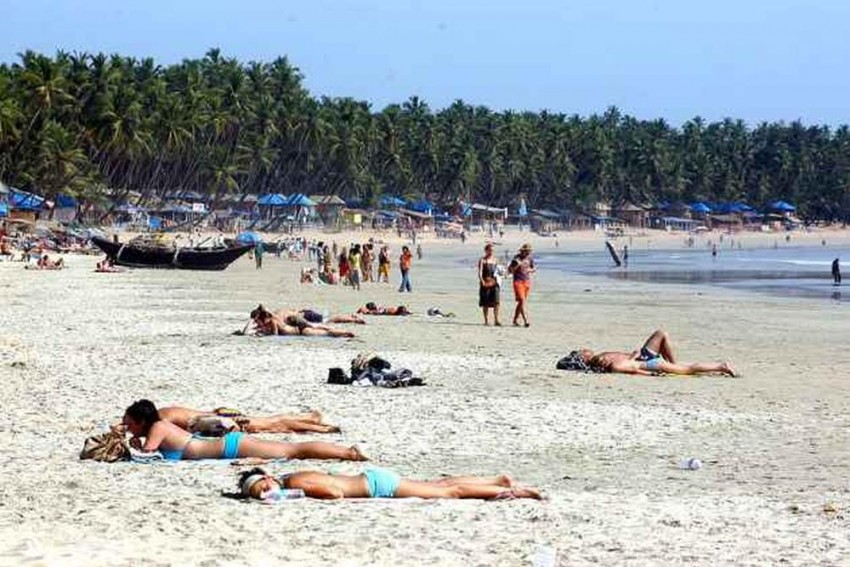 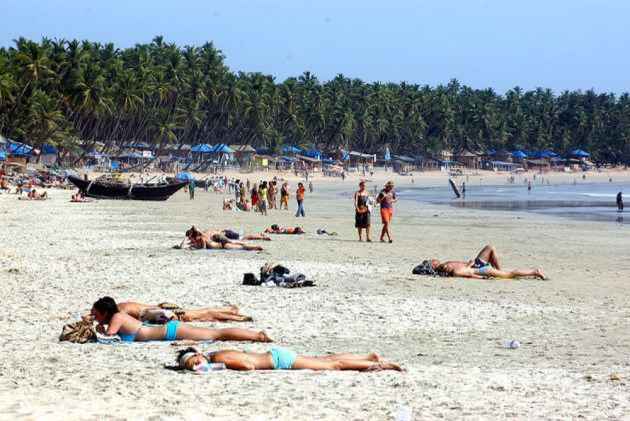 The Goa Tourism department is contemplating to prohibit supply of drinks in glass bottles on beaches in the state.

However, it is not known whether drinks include soft as well hard drinks or either of them.

The department had earlier banned consumption of liquor in public places including beaches.

Tourism stake-holders, including beach shack owners, have demanded that the state government ban serving of drinks in glass bottles on beaches in order to avoid injuries caused due to broken glasses in the sand.

"Considering the demand  from beach shack operators to ban supply of drinks in glass bottles on the beaches, Minister for Tourism, Manohar Ajgaonkar has directed the Department of Tourism to work out a mechanism to bring in the necessary measures within the ambit of the law," stated an official release issued after Ajgaonkar chaired a high-level meeting today.

The minister met the Shack Owners Welfare Society (SOWS) to deliberate on various issues ahead of the tourist season, beginning next month.

The SOWS  raised concerns over beach cleaning and urged the tourism minister to step up measures for effective cleanliness and monitoring.

The association also raised issues pertaining to safety and security of tourists on beaches, illegal and unauthorised vending and touting etc.